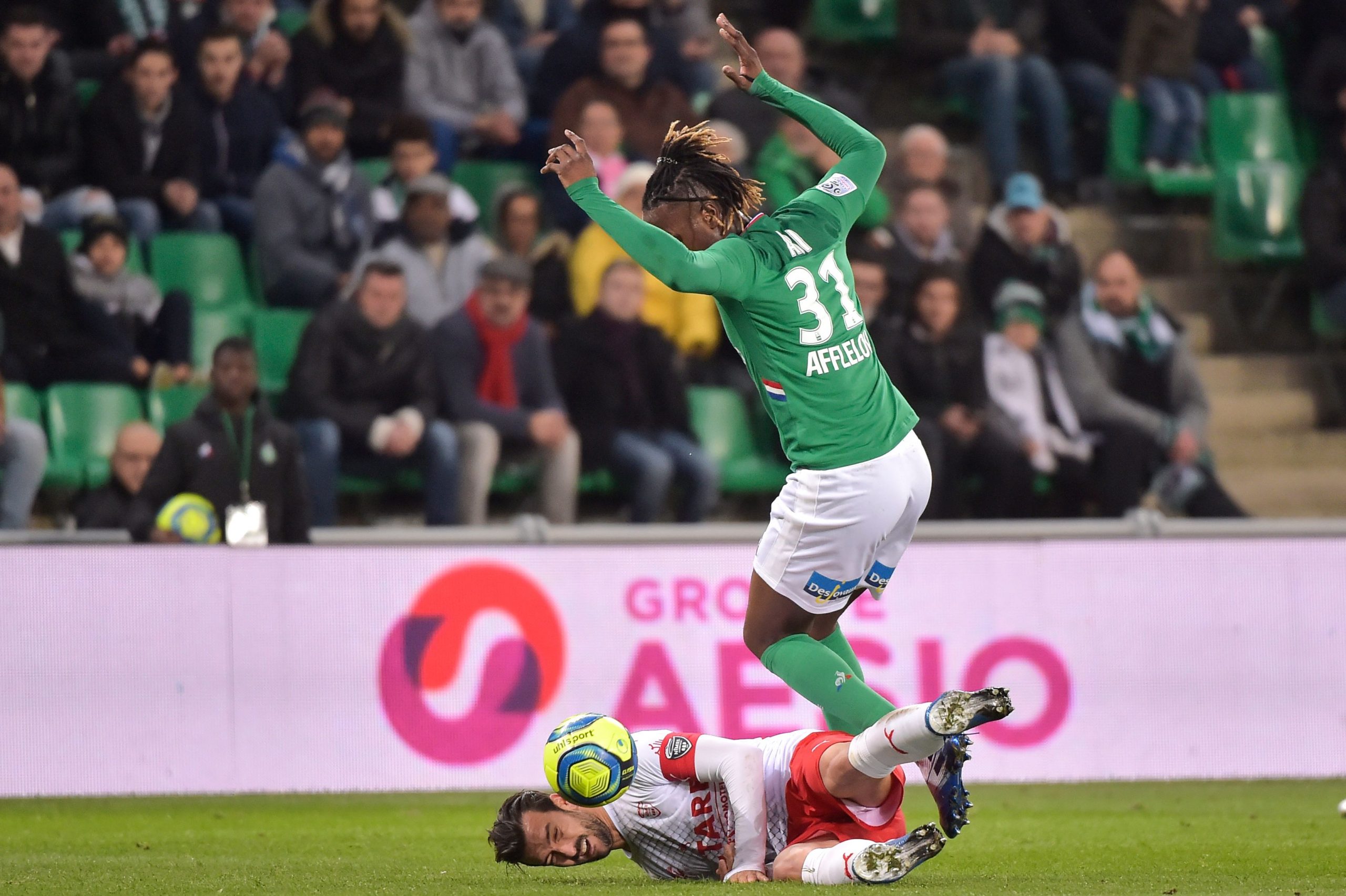 Ligue 1 side St Étienne have today announced the contract extension of 20-year-old attacker Charles Abi until 2024.

One of the few players who has been a net beneficiary of the arrival of manager Claude Puel, who has struggled to gel with his current squad, Abi signs a long-term deal which suggests that the ex-Leicester, Southampton and OGC Nice boss sees a 1st team future for the admittedly rough diamond talent.

The player had the following to say upon the announcement:

“Signing this contract extension brings me great satisfaction. I have been able to discover the highest level all season and to integrate into the 1st team. I hope to continue my progression with St Étienne and to repay the faith that the club has in me.”