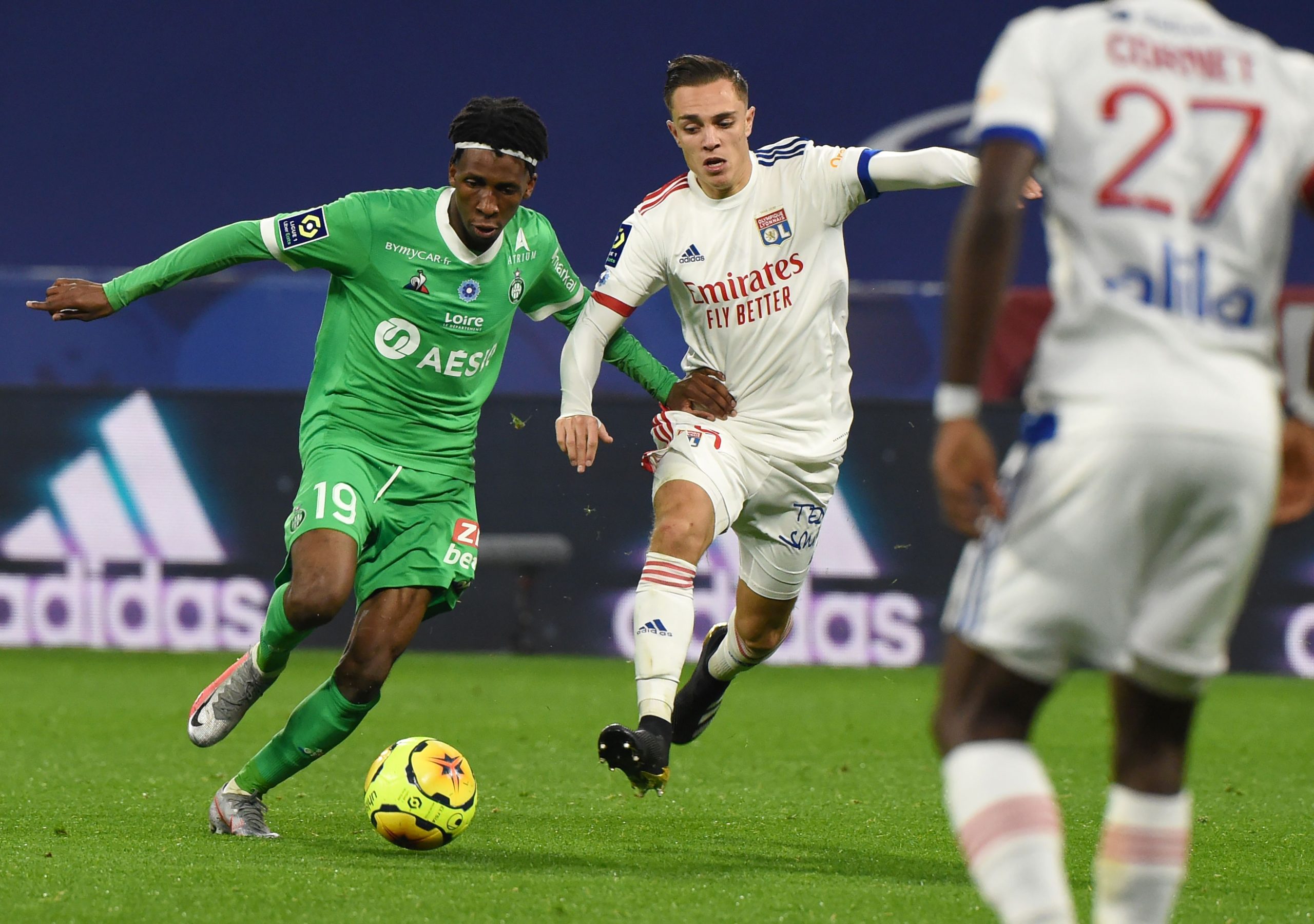 Ligue 1 side St Étienne on Wednesday announced the purchase of 23-year-old Cameroonian midfielder Yvan Neyou from Portuguese side Braga, just 3 months after signing him on loan with an option to buy.

Neyou pens a 3.5 year contract with Les Verts until June 2024 – he has been a shining light for Les Verts in the early going and announced himself with an excellent debut in the Coupe de France final against PSG.

Neyou had the following to say on the matter:

“I am very proud to sign long-term with St Étienne, and those close to me, who always believed in me, are too. The faith of the coach, his staff and the board encourage me to give even more for the club and bring me calm. I did not expect to integrate myself as quickly as this when I arrived in summer, even though the squad put me at ease. St Étienne offered me the opportunity to kickstart my career and I am doing everything not to mess it up.”

PSG have not offered Sergio Ramos anything