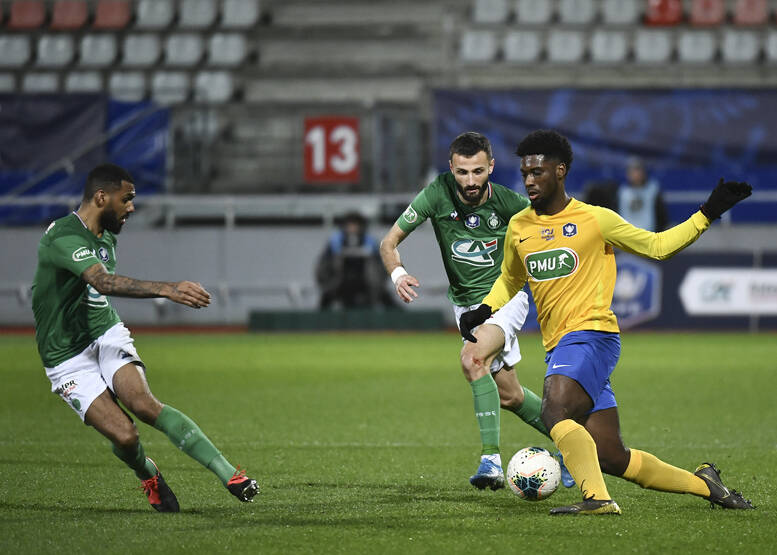 St Étienne have today announced the arrival of 22-year-old attacker Jean-Philippe Krasso on a free transfer, tying him to a 3-year contract in the process.

Claude Puel had the following to say upon the Franco-Ivorian’s arrival:

“He is a young attacker who came through Lorient who has not had a straight line journey. He put himself back in the spotlight during the Coupe de France by scoring against Lille and against us. He has base qualities that he needs to improve. He has a good first touch, knows how to keep the ball and to run into depth. A new opportunity to kickstart his career at the highest level presents itself for him. He has everything he needs to seize it.”