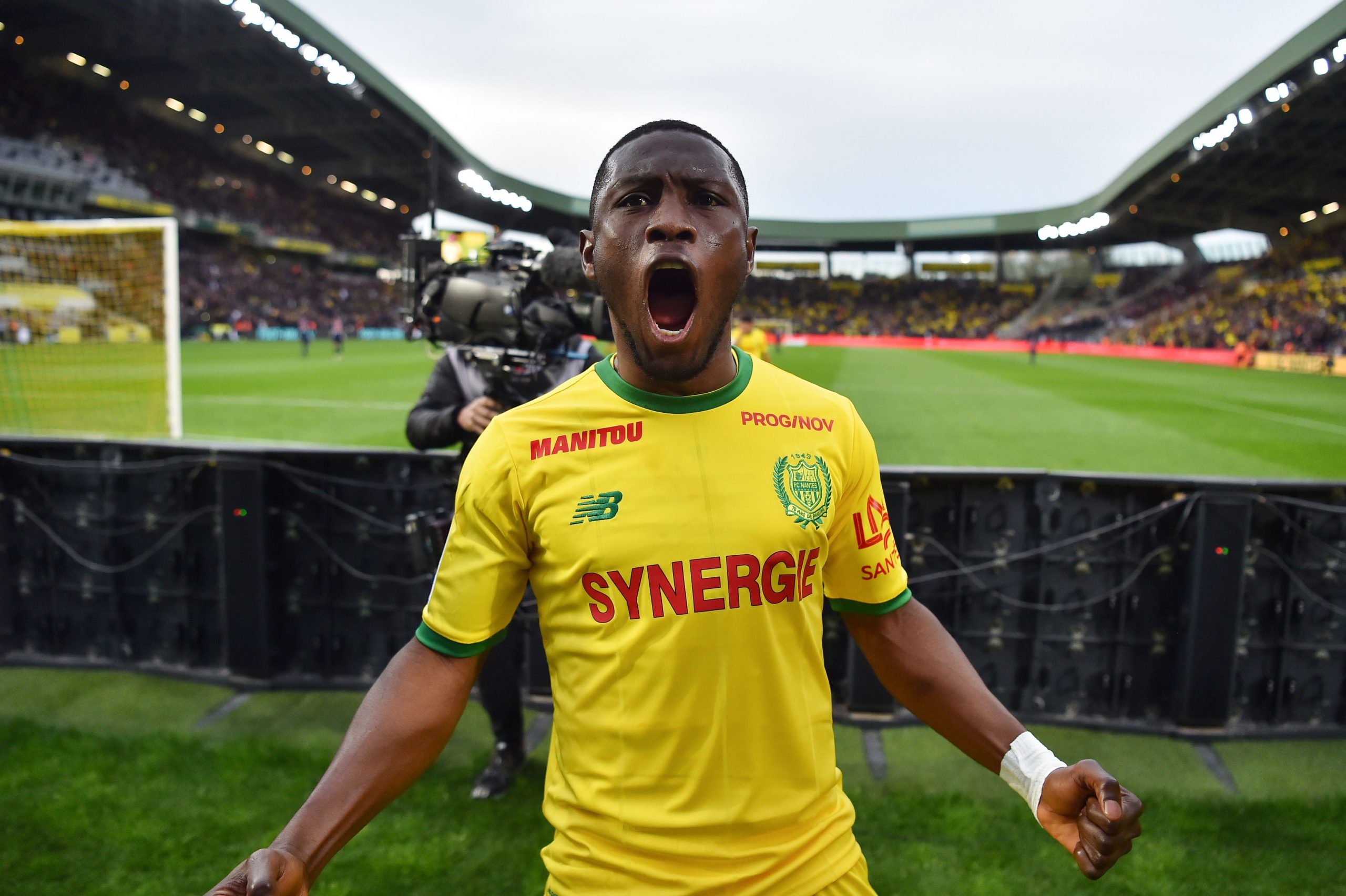 Ligue 1 side Strasbourg have this evening announced the arrival of 28-year-old striker Majeed Waris on loan with an obligation to buy from Portuguese giants FC Porto.

Waris, who has been without regular playing time this season and frozen out at FCP, will be bought at the end of this loan spell for €2m, at which point he will sign an initial two-year contract with RCSA.

There had been concerns that the deal would not get done owing to intermediary horse-trading at the last moment.