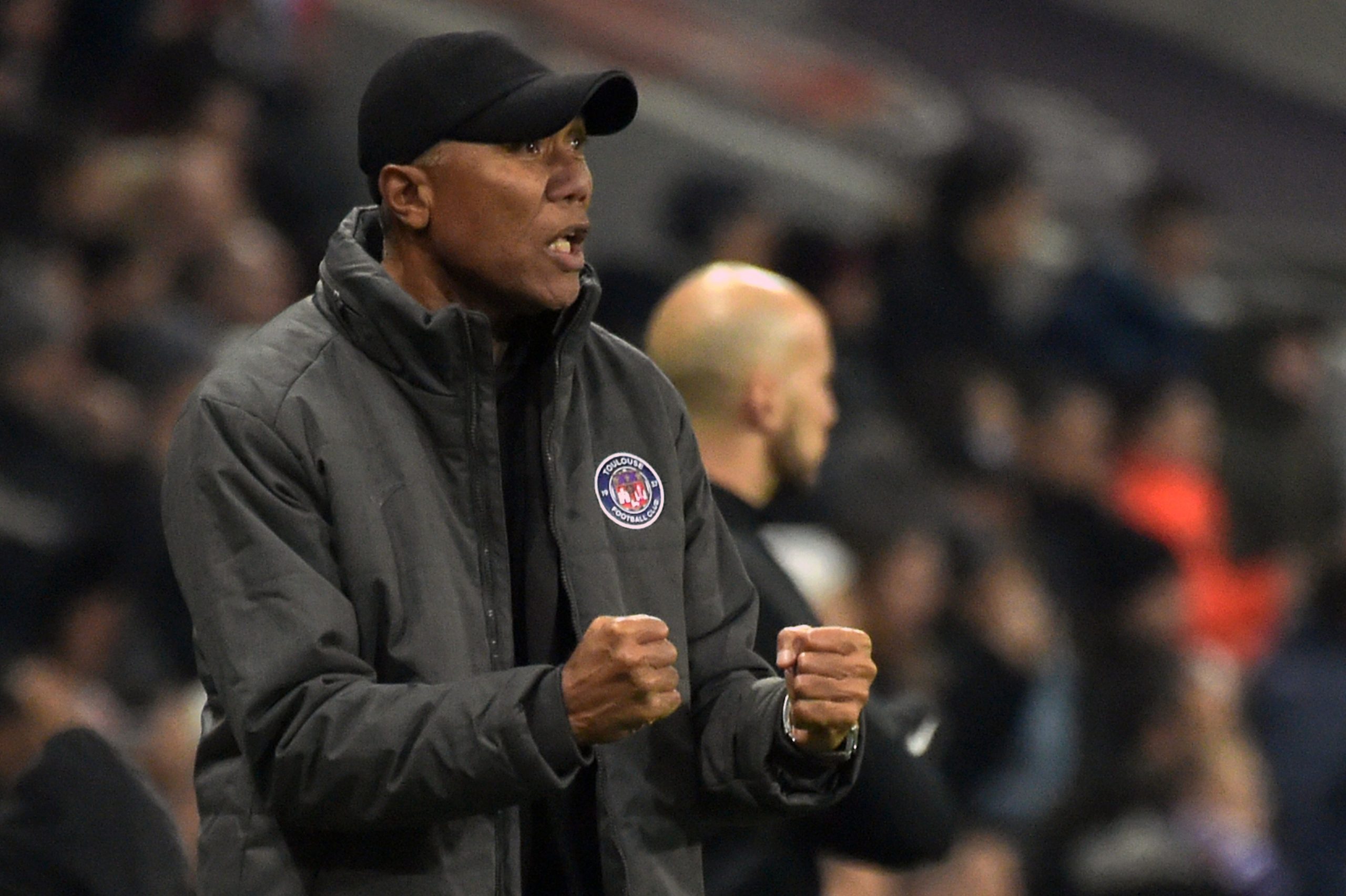 Ligue 1 side Toulouse have today confirmed the sacking of manager Antoine Kombouaré, as the club continued a run of 10 defeats yesterday in being knocked out by 4th division side Saint-Pryvé-Saint-Hilaire (1-0) in the Coupe de France.

The run of 10 straight defeats in all competitions is the worst the club has ever experienced in their history, according to Opta.

The 55-year-old tactician had returned in October from a brief spell of 4 months away from the game, choosing not to extend his contract with Ligue 1 side Dijon after he kept them in the French first division at the end of last season.

Kombouaré has signed a 2 year contract with Les Violets until June 2021.

When he arrived, the club sat 19th in the Ligue 1 table – they are currently 20th.