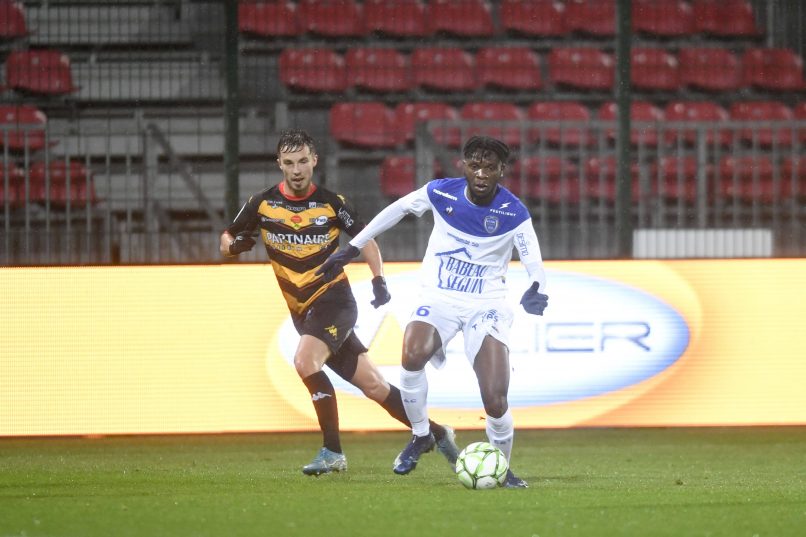 Ligue 2 side ESTAC Troyes have this morning confirmed the extension of their initial 6-month loan of 23-year-old central midfielder Rominigue Kouamé by 12 months until June 2021.

Signed in March 2016 to integrate their reserve team, Kouamé made six appearances in Ligue 1 for Lille during the 2017/18 campaign.

Under contract with Les Dogues until 2022, Luis Campos has decided that the player does not have a long-term future with the Ligue 1 outfit, with this being his fourth consecutive loan spell after time at Paris FC, Cercle Brugge and his first 6-month stint with Troyes.

Kouamé has made six appearances for Mali.