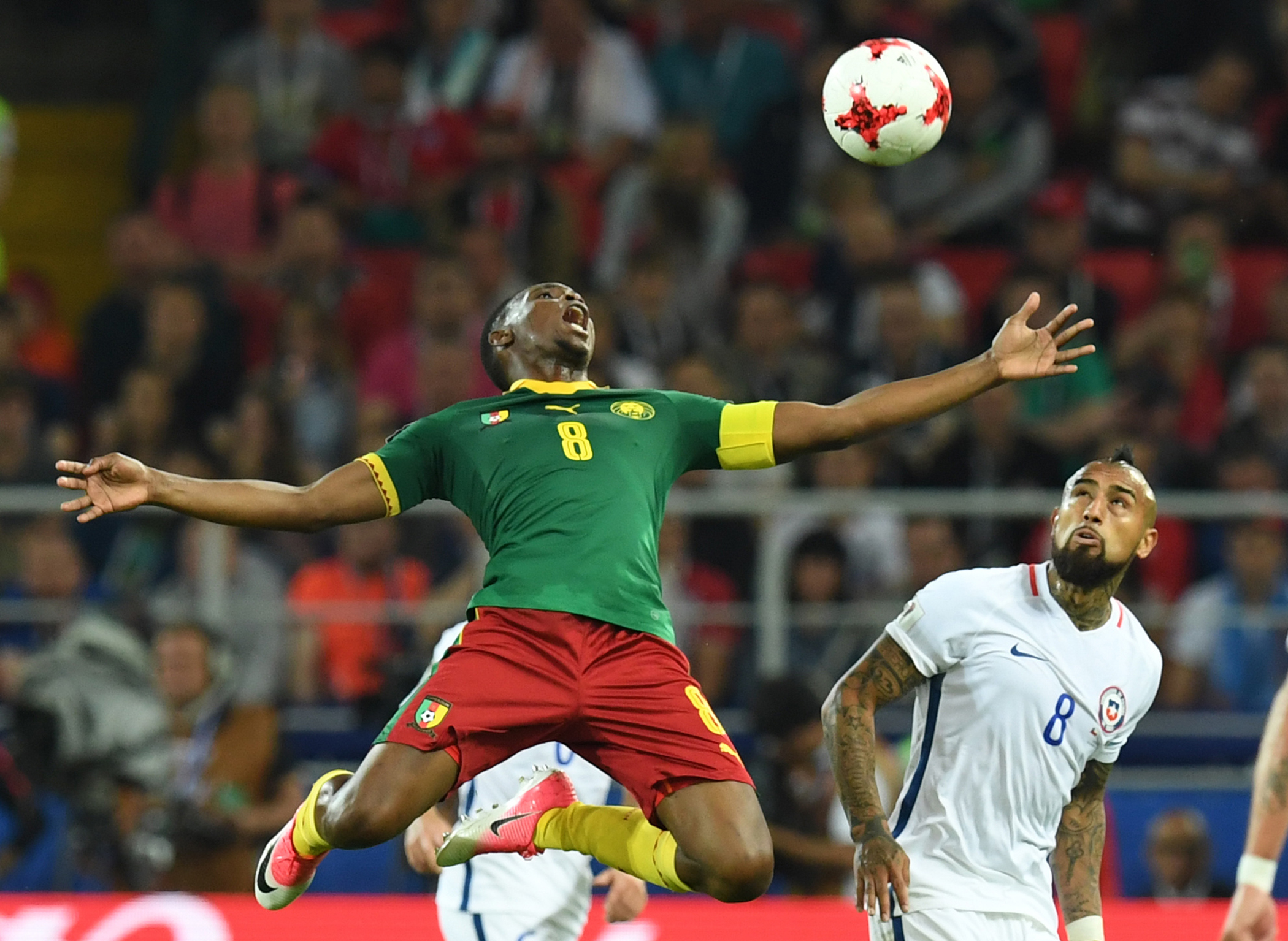 Ligue 2 side Valenciennes have today announced the arrival of Cameroonian international forward Benjamin Moukandjo on a free transfer from RC Lens.

The 31-year-old signed a short-term contract with VAFC until the end of this current campaign.

Moukandjo had a disappointing spell in China and was a free agent for many months before linking up with Lens at the back end of 2019.

RCL were very gracious to allow Moukandjo to exit his contract for nothing and to join fellow Ligue 2 outfit Valenciennes, although both sides are admittedly experiencing differing fortunes in the French second division, with the former pushing for promotion and the latter in mid-table.