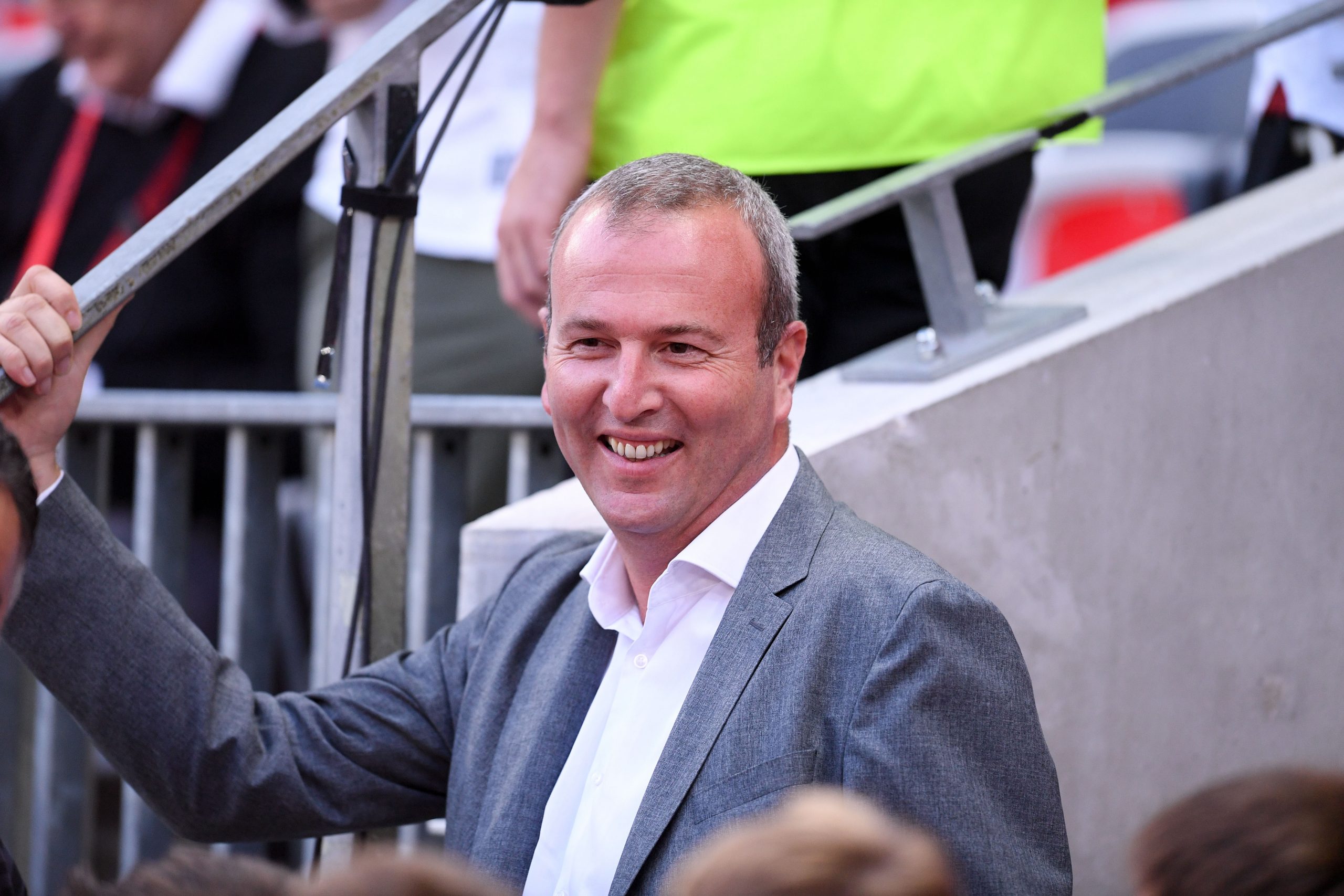 Our colleagues at Foot Mercato report that Ligue 1 side OGC Nice are taking their time to discover who the successor to Patrick Vieira will be.

Interim manager Adrien Ursea is technically installed until the end of this season, but the outlet claims that Julien Fournier and Jean-Pierre Rivère are currently, actively working on finding the successor to the ex-Arsenal man.

Rivère and Fournier are understood to have contacted Lucien Favre to return to the club on two occasions following his exit from Borussia Dortmund, but their former coach has said no, per the outlet.

The outlet asserts that Dick Advocaat (Feyenoord), Gabriel Heinze (Atlanta) and Jürgen Klinsmann (unattached) were all proposed but Les Aiglons turned them down.

They have also reportedly turned down interest from Louis van Gaal, with the former Manchester United manager having shown an interest in the job owing to his love for the Côte d’Azur.

Marseille President Eyraud on January window: “We will have to be cunning.”