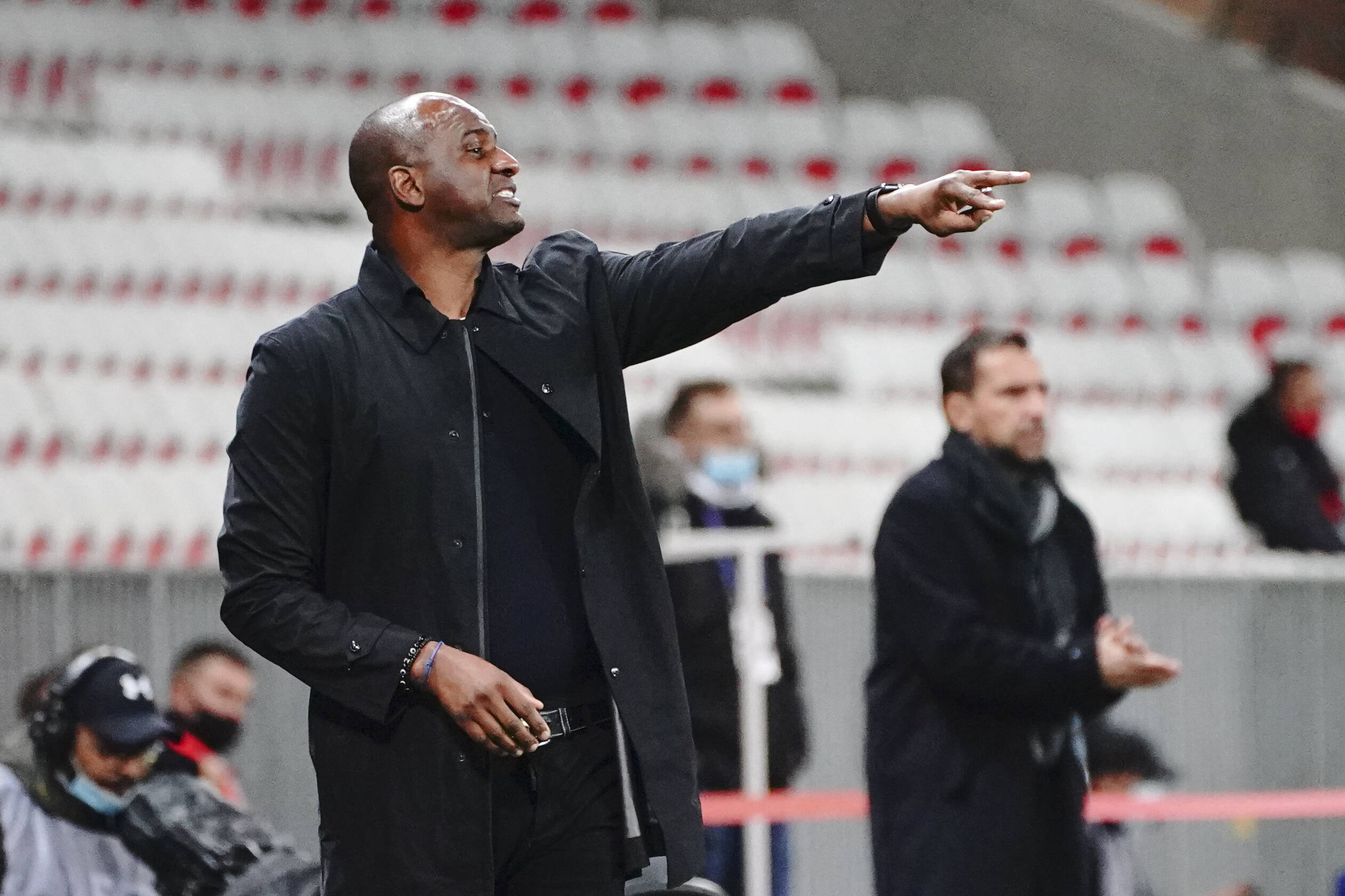 A handful of OGC Nice ultras, largely emanating from the Populaire Sud, turned up at the club’s training ground earlier this evening in protest against the management of the club by Patrick Vieira.

The ultras temporarily blocked the exit of the OGC Nice bus, that was travelling to the Allianz Riviera stadium for their match in the Europa League against Bayer Leverkusen. There was a short delay before the bus was able to get going again.

Les Aiglons ran out 3-2 losers on the night, ending all hopes of qualification for the knockout stages.

This is also OGC Nice’s 5th consecutive defeat in all competitions which is their 3rd worst run of form in the 21st century.

OGC Nice ultras blocking the team bus from departing ahead of the game vs Bayer Leverkusen – they are unhappy with the team’s performances & Patrick Vieira. Bus eventually got to the stadium safely. pic.twitter.com/31fsbJJ3iX