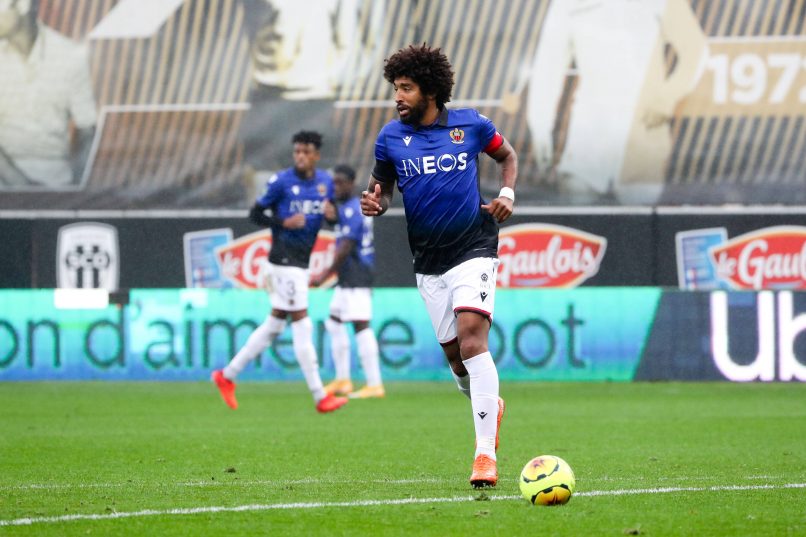 Ligue 1 side OGC Nice on Friday announced the contract extension of 37-year-old Brazilian captain and central defender Dante, despite the fact that the player is still attempting to recover from an ACL tear in his left knee.

Dante arrived at the club in the summer of 2016 and has represented Les Aiglons over the course of 160 matches.

He is not expected back on the pitch this season for OGCN, but the club still chose to extend his deal, which previously ran out next summer. The club promised him that after his injury that would give him the opportunity to extend.

“We know that words are just words. It is the best Christmas president. I want to thank all those who have believed in me, and I promise you to work, very, very hard to come back even stronger and to wear the colours with a lot of pride.”