OGC Nice have had a bid for Aissa Mandi rejected 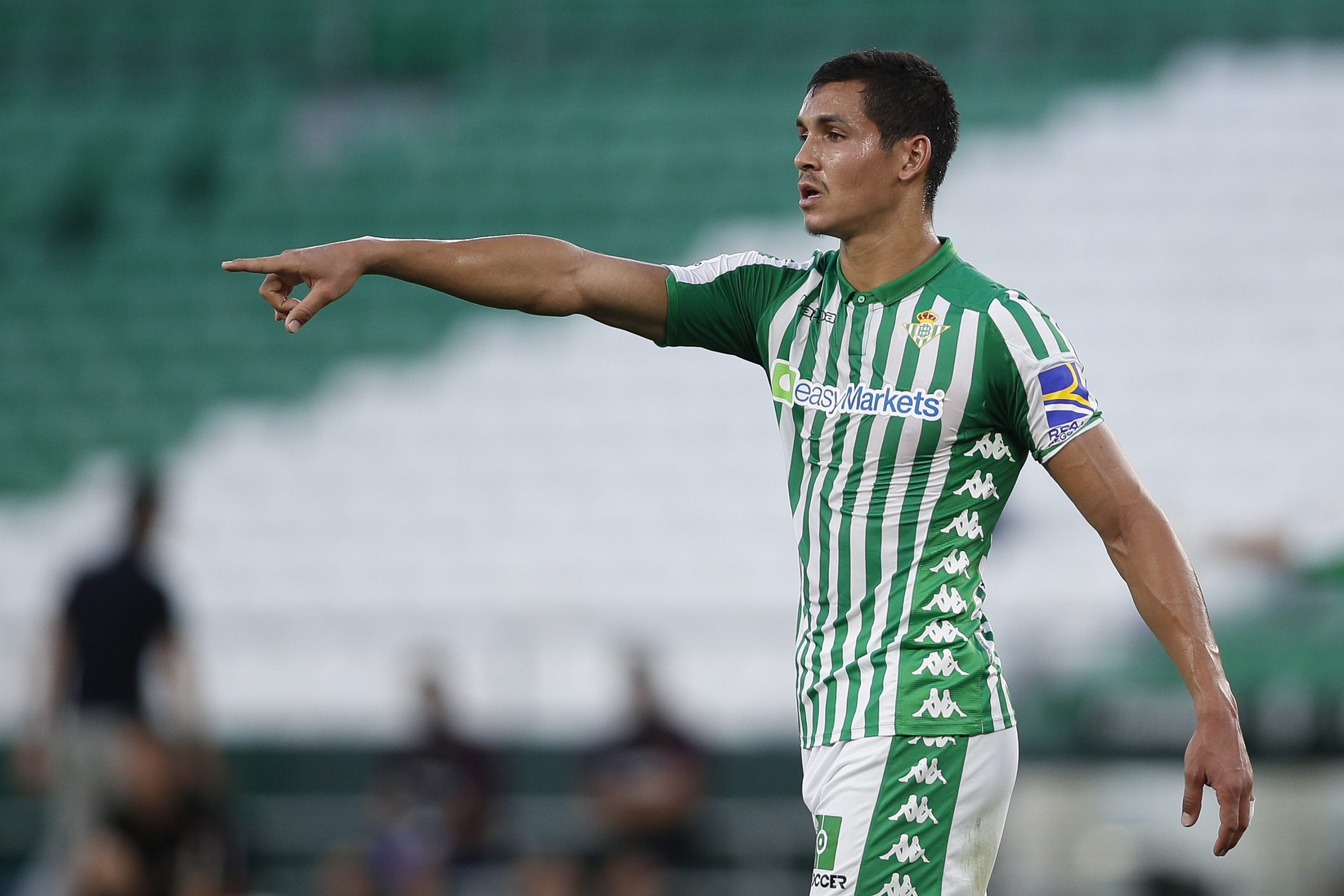 Estadio Deportivo report that Ligue 1 side OGC Nice have had a proposal for Algerian international central defender Aissa Mandi rejected by his club Real Betis.

Mandi had a contract extension offer on the table from the La Liga outfit, which would have raised his release clause from €30m to €50m. However, he has recently changed agents and is now looking to depart, with 12 months remaining on his current contract.

Mandi’s preferred destination would be the Premier League, although the local outlet claims that there is nothing concrete in links with Liverpool and Newcastle United.

Fenerbahce made an offer though, and so have OGC Nice, per the outlet, but their opening bid, made this week, was rejected by Real Betis for being too low and because they don’t want to sell.

The outlet claims that in France, they expect OGC Nice to make an improved offer in the coming days. Betis could be persuaded by the player that the time is now for an exit, and if so, they want between €12m to €15m in order to sell, but might have accept to reach a compromise at closer to €10m, potentially with some bonuses on top.