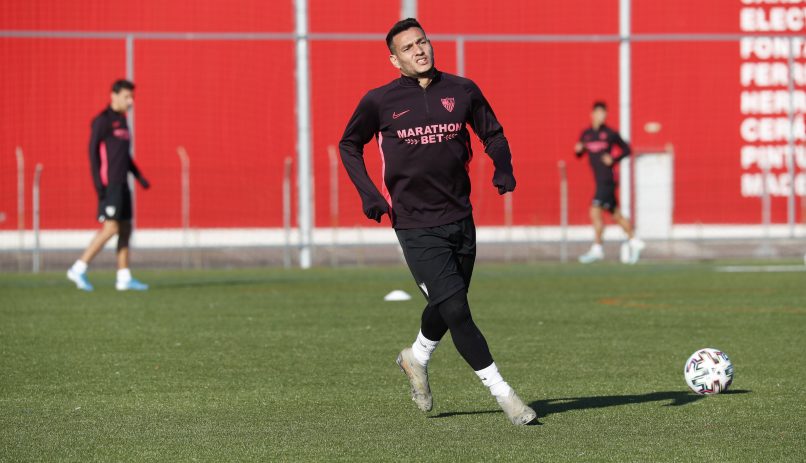 Les Aiglons have made a concrete opening proposal, but an agreement has not yet been reached between the two parties.

OGC Nice boss Patrick Vieira is really pushing for the club to sign him, despite certain members of the club’s transfer committee preferring other targets.

Nice want to sign Lopes on loan with an option to buy, whilst the Spanish side would prefer to sell.

Sources close to the Ligue 1 club indicate that they are not yet confident about the possibility of getting a deal achieved.