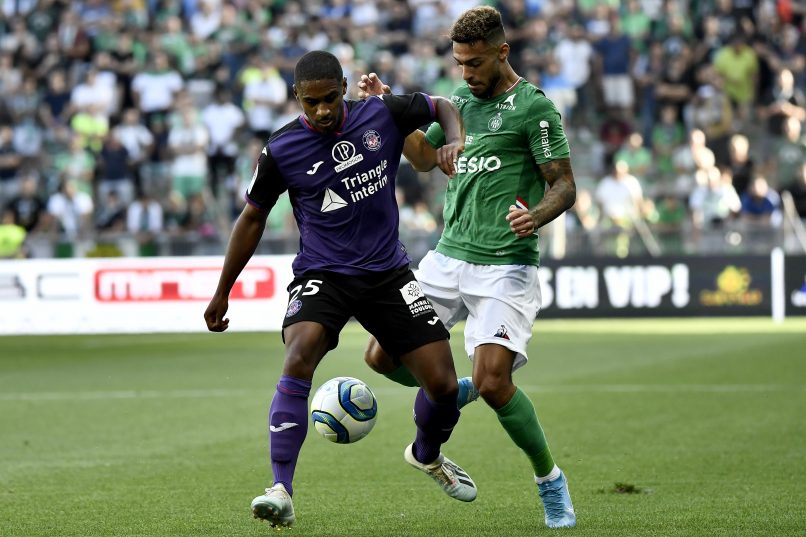 France Football and Foot 365 report that Ligue 1 side OGC Nice are pressing on with their attempts to sign a wide attacker, following their decisions not to activate their option to buy Adam Ounas from Napoli and to sell Ignatius Ganago for €6m to RC Lens.

Aside from Jérémie Boga of Sassuolo, for whom there is intense market competition, Les Aiglons are looking at Sevilla’s Portuguese international winger Rony Lopes (24) and St Étienne’s attacking dynamo Denis Bouanga (25) as possible options.

The Gabonese international scored 10 goals and laid on 3 assists in 26 matches this season – under contract with Les Verts until 2023, his entourage has made it clear that Bouanga wants to have European football next season.

Meanwhile, unconvincing at Sevilla and making only 15 appearances this season, Rony Lopes is under contract with the La Liga side until June 2024.