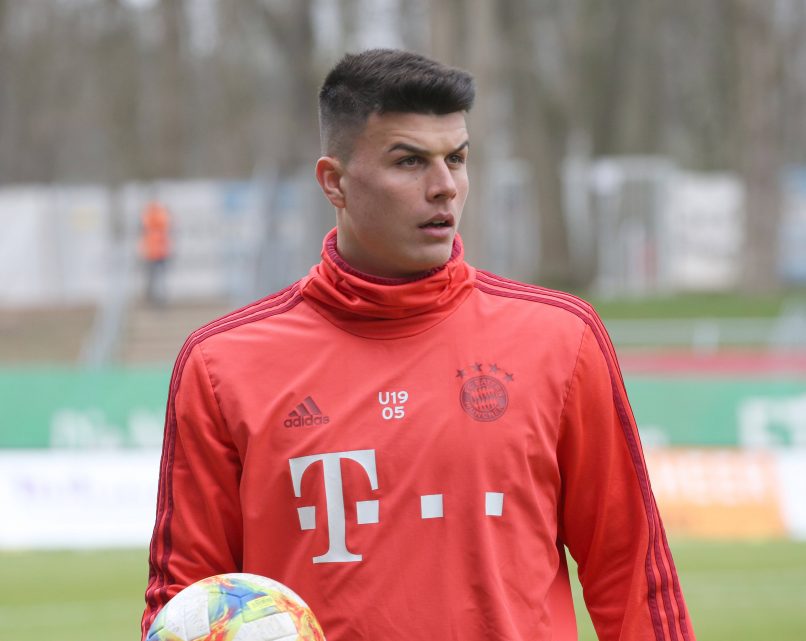 Daniliuc will sign his first professional contract in football with Les Aiglons, having made 7 appearances in the UEFA Youth League this season.

He will undergo fitness tests on Monday morning and join up with his new team-mates. Daniliuc will initially play for Nice’s reserves.

Daniliuc was notably a Real Madrid youth academy prospect until the age of 14, when he moved to the Bavarian giants.