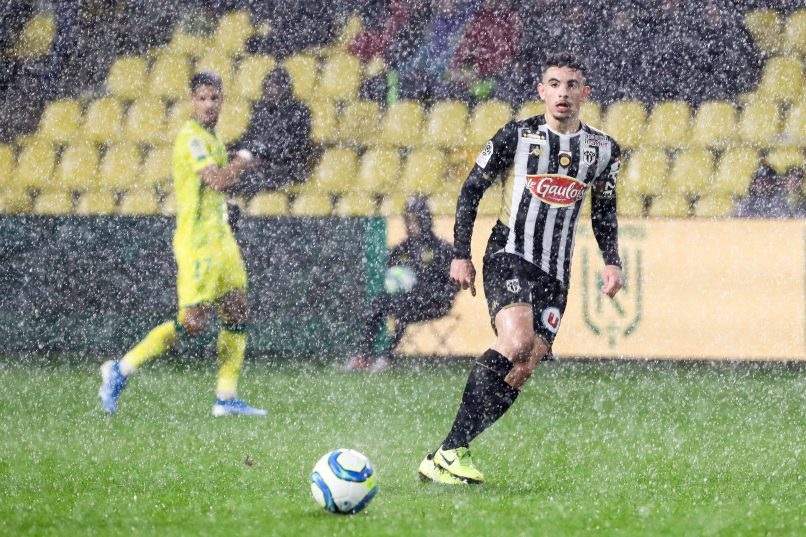 France Football report that OGC Nice made a failed attempt to sign French youth international left-back Rayan Aït-Nouri from Angers, before settling on the acquisition of Hassane Kamara from Reims for the position instead.

Les Aiglons told Le SCO that they would be willing to offer around €15m to sign the 19-year-old, a figure that was considerably lower than what Angers want in order to sell the player that is currently contracted to them until June 2023.

Talks did not go any further after this initial contact.