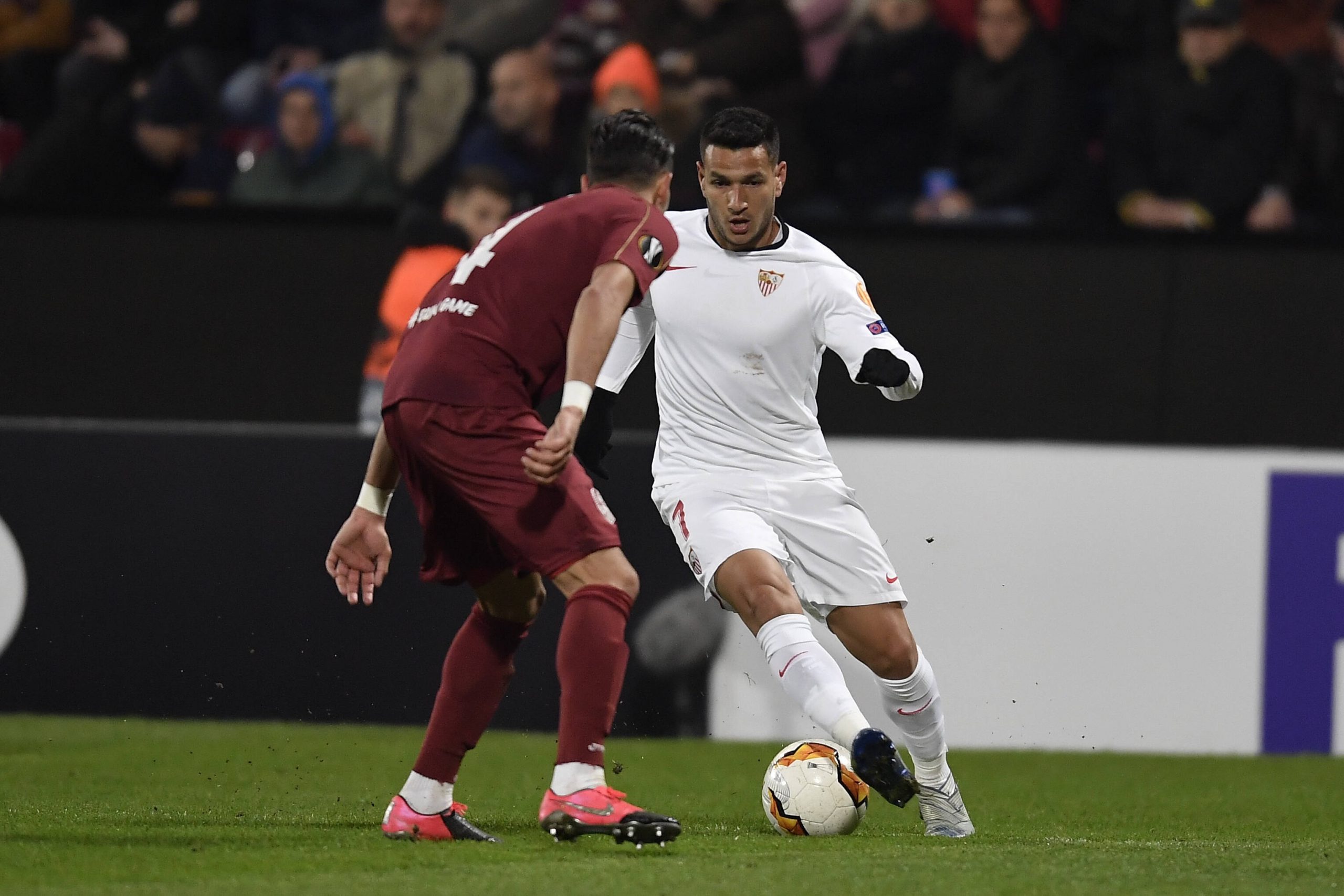 As reported by Record and Nice-Matin, Ligue 1 side OGC Nice have agreed a deal with Sevilla that will see Portuguese international attacking midfielder Rony Lopes join Les Aiglons, initially on a season-long loan, but with a €20m option to purchase the player.

The ex-AS Monaco man has already spoken on multiple occasions with Patrick Vieira about making the move and will undergo a medical with the INEOS-owned club on Wednesday.