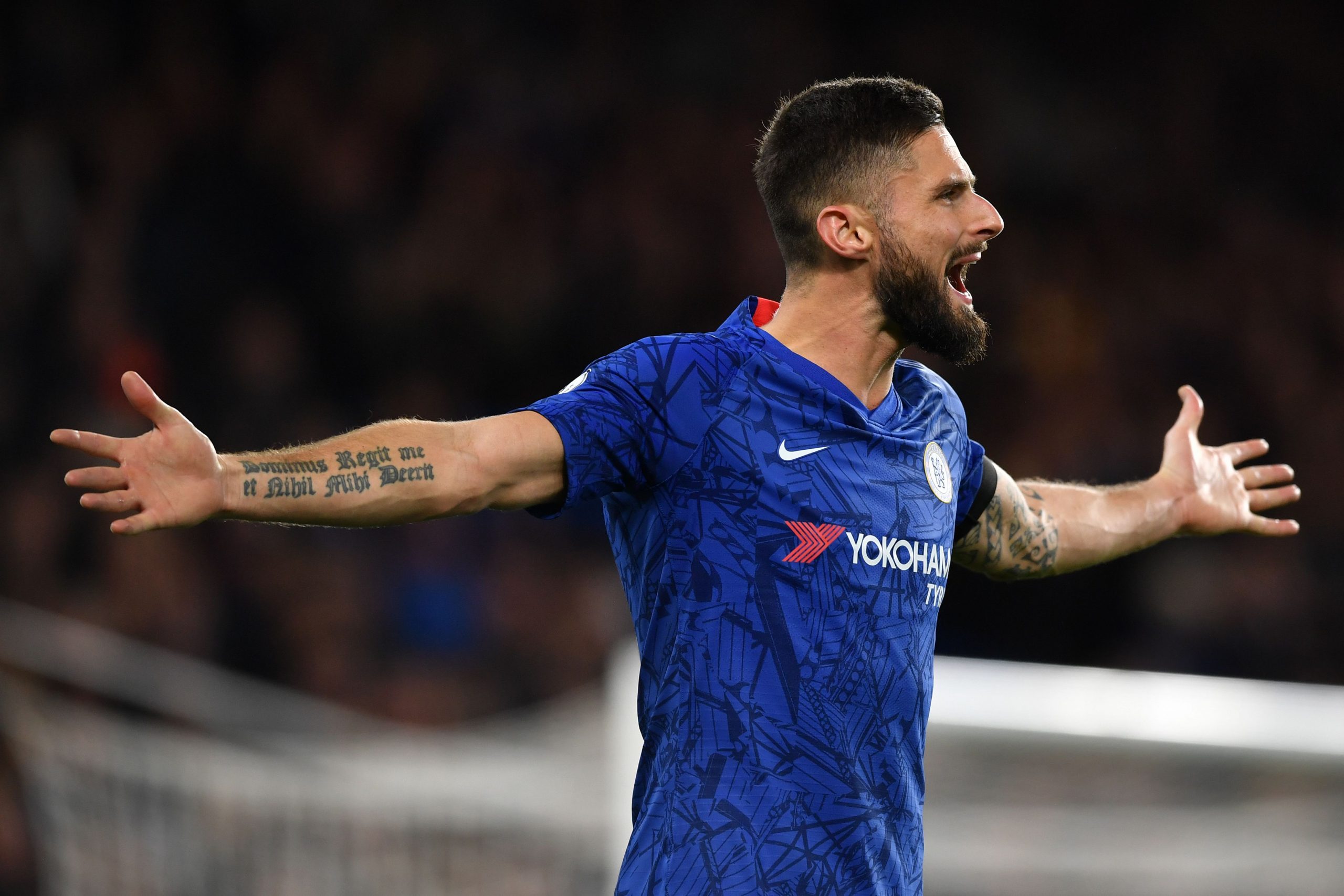 The player’s priority this month has always been a move to the Serie A club, who now must agree a fee with Chelsea, who want between €8m and €10m in order to let the French forward depart.

The player’s agent, Michael Manuello, was in Milan today where it is believed that he concluded the provisional contract agreement with Inter.