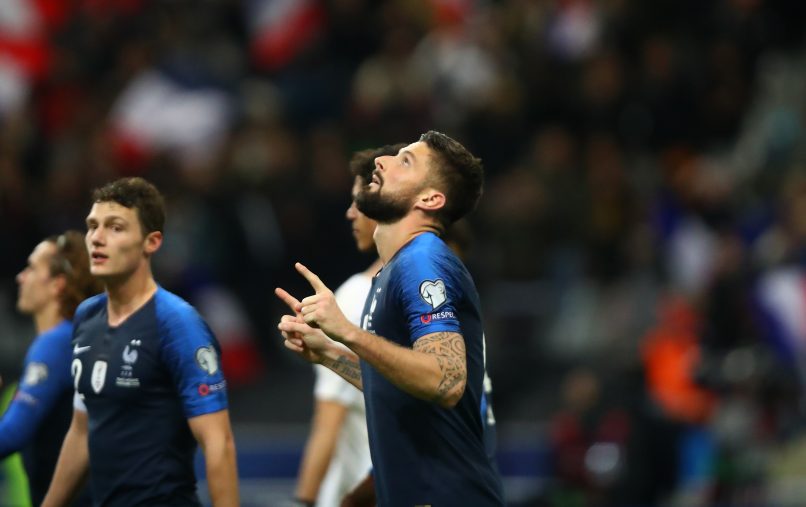 Speaking on 100% Paillade, Chelsea striker Olivier Giroud looked back on his decision to join Montpellier back in 2010 in the first place.

“I have already spoken about this a few times. But I did have contacts with Celtic where I would have experienced incredible atmospheres at Celtic Park and where I could have had a springboard into the Premier League. I had contacts with Middlesbrough who were then in the Championship. But I chose Montpellier for three reasons. The first, I wanted to leave an impact on Ligue 1 before leaving. I had never played a Ligue 1 match before signing for Montpellier. Secondly, my entourage and agents advised me to join Montpellier. My agents would have earned more money if they had sent me to Celtic. Money has been important in my career, I am not playing football for glory, but it has never been my main aim, that is also why I preferred to move to Montpellier. Finally, I had a phone call with the departed Loulou (President Louis Nicollin), who convinced me not to sign for Scotland. He find the right words to convince me to come, and I signed for Montpellier.”