Olivier Giroud’s agent on Lampard putting Tammy Abraham ahead in the pecking order: “It is frankly not fair.” 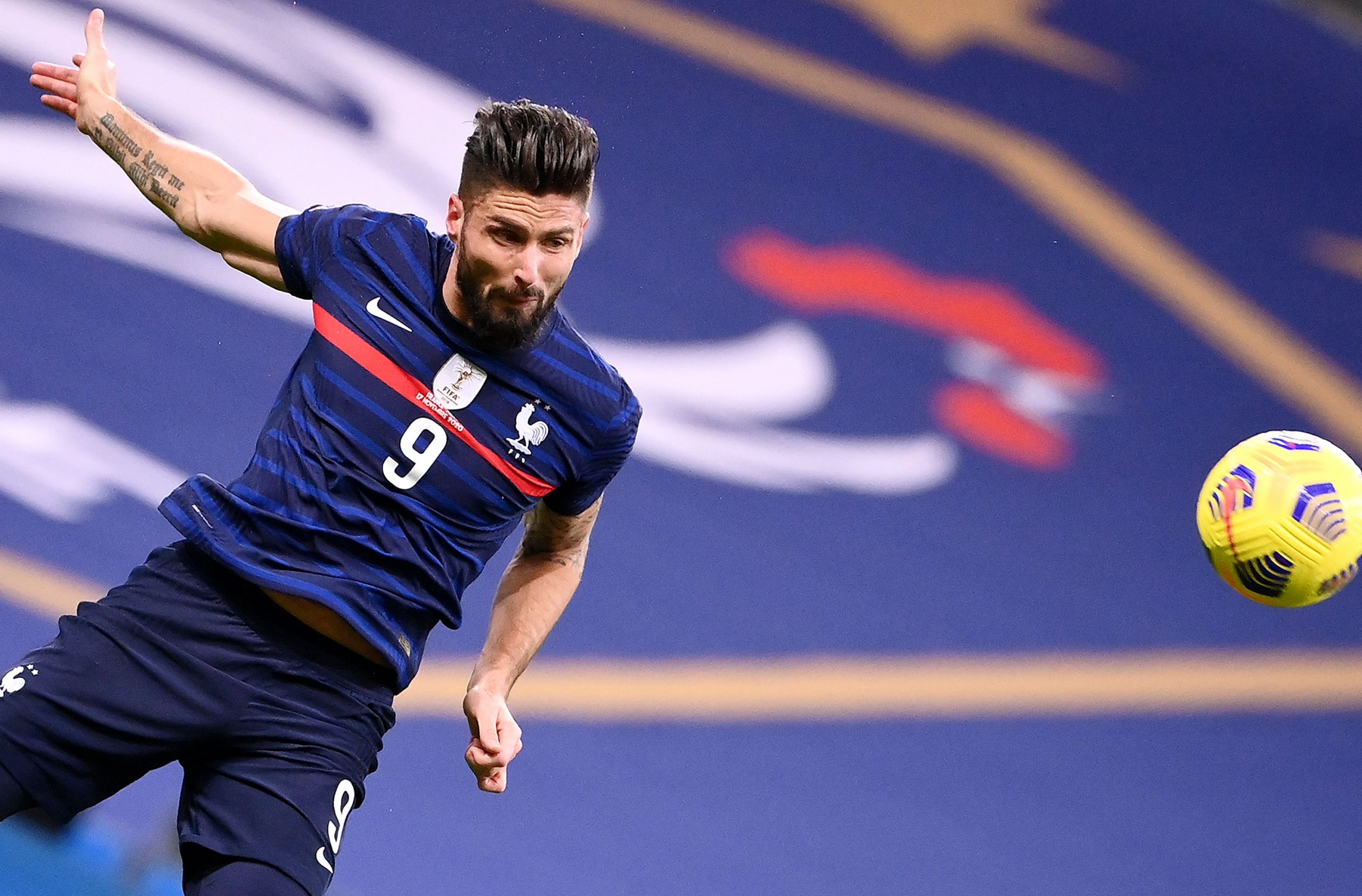 “I think that, in his case, it depends how you look at things.  If you look at the situation after 1st August, I agree with you (that the situation looks the same as this time last year). If we take what happened at the end of last season, I do not agree with you because Chelsea played in June and July. In the last 6 months, Olivier played more than 16 matches, if you take all his playing time together with Chelsea. He beat a record that nobody has talked about because no player at the age of 33 has ever achieved an end of season like this. Effectively, since the start of September, things have changed but what has not changed is his capacity to play matches for France, contrary to what was said by certain others.

But with Olivier Giroud and without the signings, Chelsea were on 18 points from 9 matches. These 18 points were gathered when Olivier started 7 times. Chelsea scored 18 goals. Since the beginning of the season, Chelsea have played 8 matches, scored 22 goals and taken 15 points. So if they win their next match, they will equal what Olivier did last year.

In the last 5 years, there are only a handful of teams who were capable of achieving the same number of points from as many games. So it was a very good end of the season and a very good beginning of the season for Chelsea but nothing extraordinary. But at the same time, there have been €150m worth of players bought. It is not the same to play with Ziyech, Havertz, Werner than playing without them. So we need to relativise this. But at the same time you’d be blind not to see that Frank Lampard has decided to put Tammy Abraham ahead of him. It is not frankly fair when you look at what Olivier did at the end of the season. But he has the right, it is his choice. So effectively if things continue like this, in December we will find ourselves where we were in December 2019. Things have happened in the last 5 months. We cannot just look at the last two months and be forgetful about the 3 years that came before it. But we have to be honest and if this continues, we will have to, first and foremost for him, experience other emotions.”