Olivier Giroud’s entourage are getting nervous; here’s why 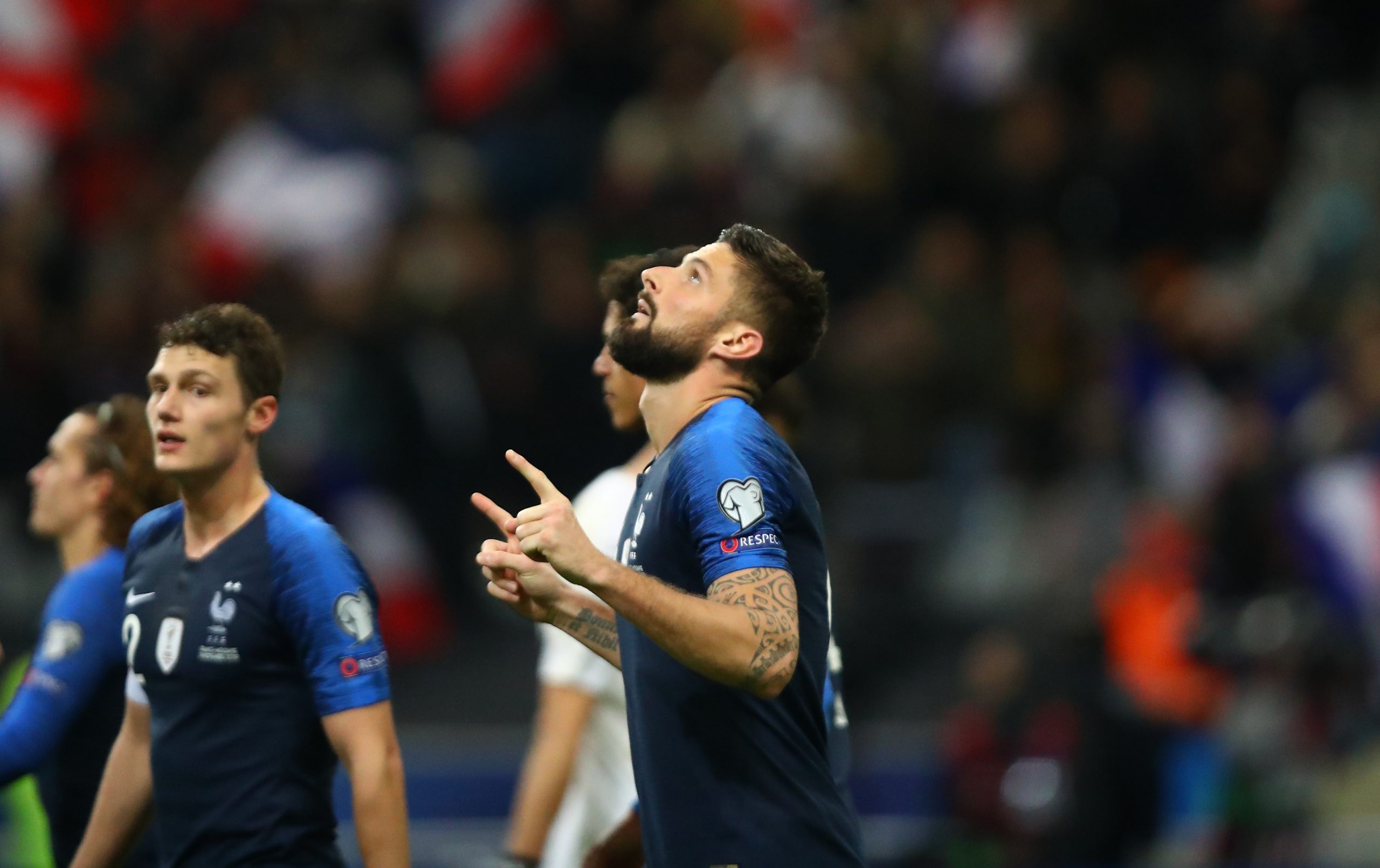 RMC Sport report tonight that 33-year-old French international Olivier Giroud’s entourage appear to be getting increasingly anxious as the hours count down in this January transfer window as the Frenchman, who desperately needs to leave Chelsea this month for playing time in order to make it to EURO 2020, remains without a new club.

In truth, Inter Milan have royally messed the Frenchman around, claiming to have wanted to do a deal this January and even reaching a provisional agreement with Chelsea over a fee, before telling Giroud earlier this week that now they want to sign him, but on a free transfer in June instead.

Chelsea are understood to be aghast at the actions of Inter, viewing their conduct to have been unprofessional. Tottenham Hotspur have informed the player of their interest in him in recent hours, but Spurs have not followed that up with a formal bid to Chelsea.

The clock ticks by…