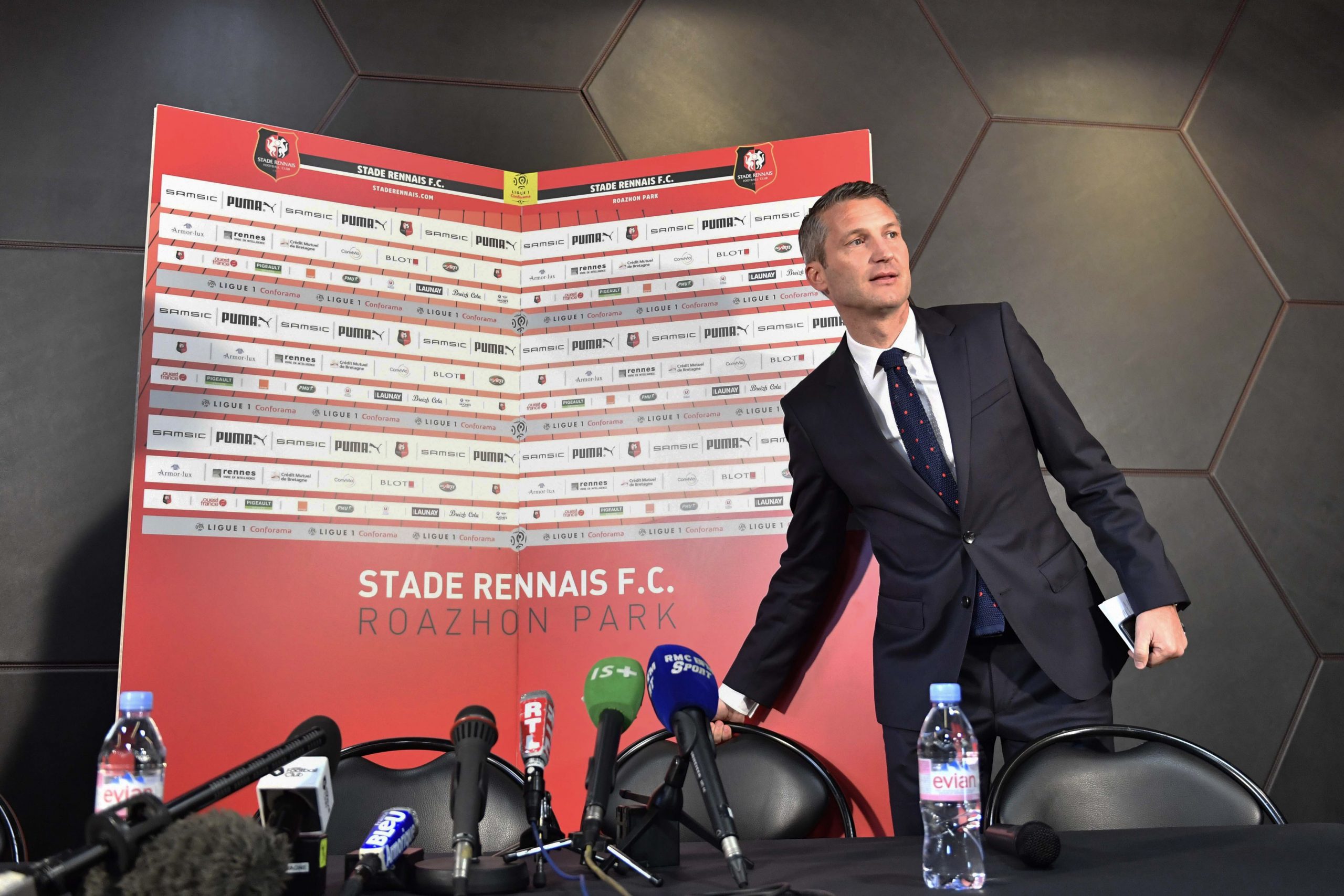 Le Parisien report that recently departed Rennes President Olivier Létang has rejected an offer from AS Monaco in the Director General role.

The outlet claims that talks were ongoing for several days between the Principality side and Létang about him replacing Nicolas Holveck, who is set to exit that position in the coming days.

The outlet claims that Létang wants to take on a president role as his next job instead.

Adrien Rabiot: “I was not surprised by Lyon’s level.”