Olivier Sadran is in talks with Michael Dell about selling him Toulouse; Chien Lee makes ultimatum on his offer 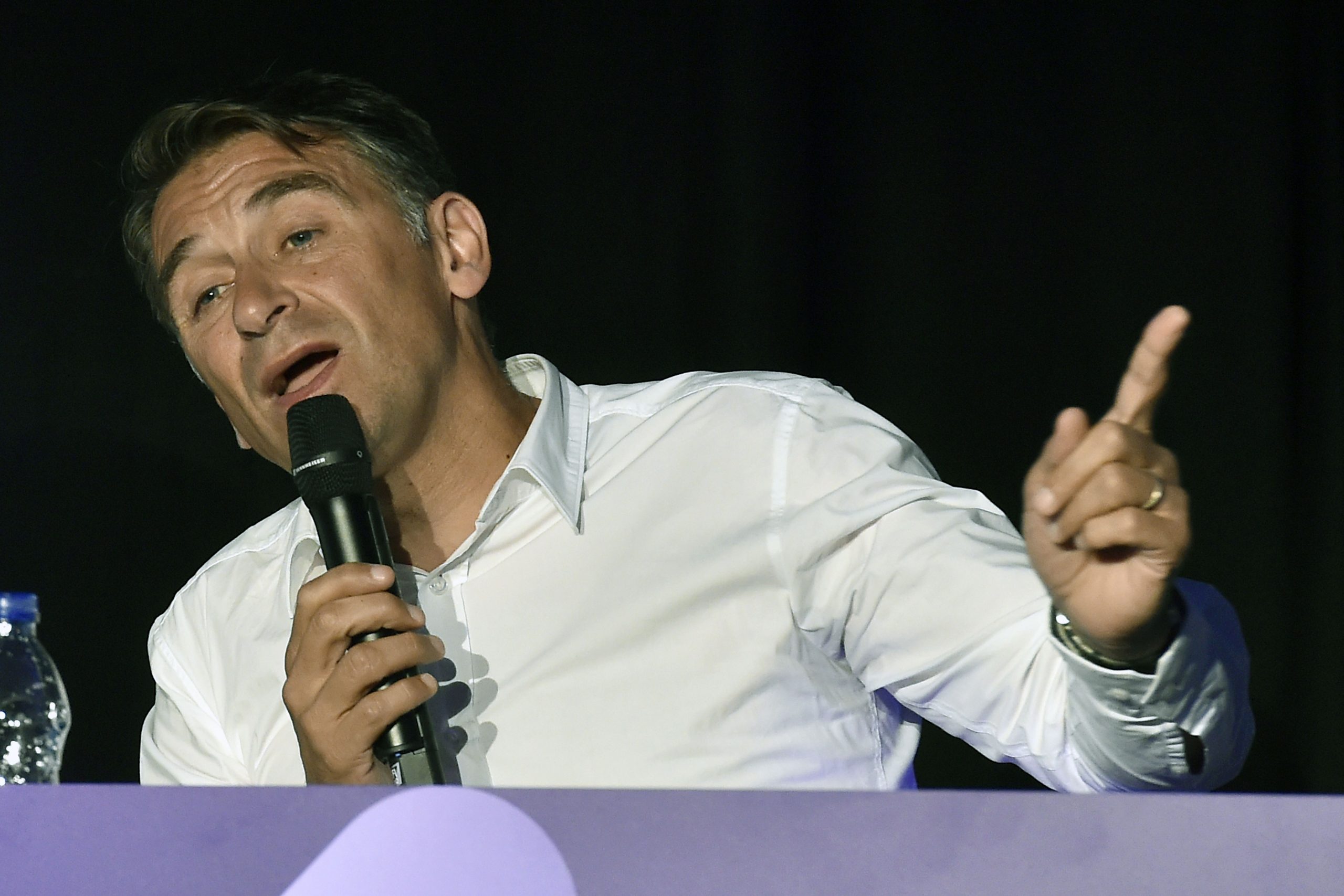 L’Équipe have today provided an update on the situation facing Toulouse, who were relegated to Ligue 2 at the end of April following the LFP’s decision to truncate the 2019/20 campaign owing to COVID-19.

Olivier Sadran has received multiple offers from different parties to acquire the club, including from a consortium represented by ex-Rennes president Olivier Létang, although this particular proposal has been withdrawn.

The group still seemingly in pole position to land the acquisition of Les Violets is the Chinese-American consortium run by Chien Lee, who had been engaged in a period of exclusive negotiations with Sadran which expired on April 15th. However, Lee and his team had continued to work past that date to get a deal done, although they themselves are now growing impatient.

The newspaper reports that Lee had now made an ultimatum to Sadran, seeking additional documentation on the club’s finances owing to the COVID-19-induced crisis enveloping French football, or else, their offer to acquire the club will be retracted. This is a request that Sadran has so far refused to accept and he also wants Lee to make a better offer, despite the Chinese businessman’s proposal having stood at around €20m pre the COVID-19 crisis.

Sadran, who will receive €15m to €17m in parachute payments for next season in Ligue 2, is continuing to hold discussions with other parties. He is said to be in contact with Michael Dell and his American investment fund MSD Capital.

Hugo Lloris on a possible return to OGC Nice: “For the moment, I am focused on Tottenham.”