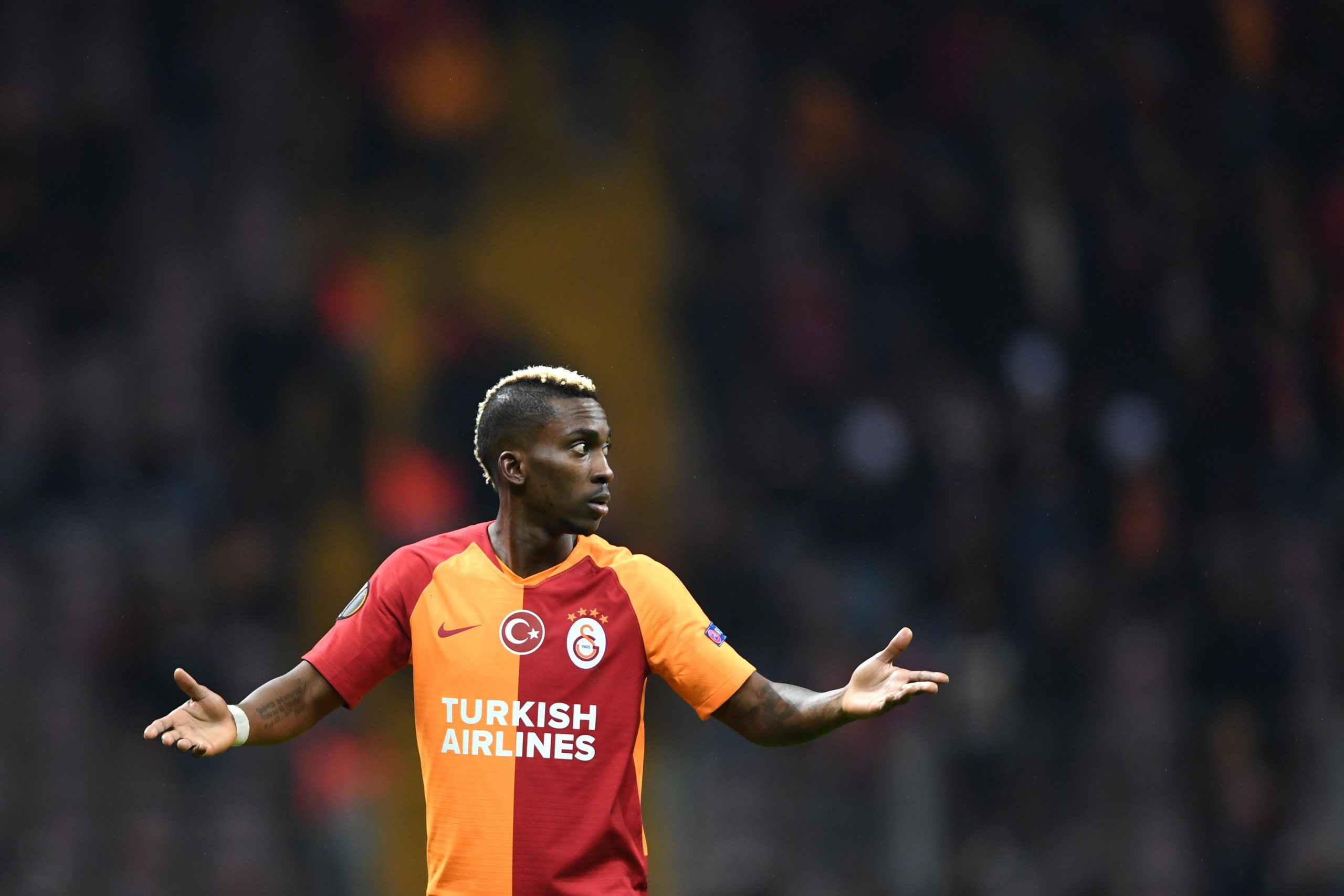 Freelance journalist and colleague Ignazio Genuardi reports that Greek giants Olympiakos have made a concrete approach for 22-year-old Nigerian attacker Henry Onyekuru, who is currently coming to the end of a loan spell with Galatasaray from AS Monaco.

The Greek side would like to loan him for the 2020/21 season. It remains to be seen whether or not the former Everton man is part of Robert Moreno’s plans for the upcoming campaign with the Principality side.