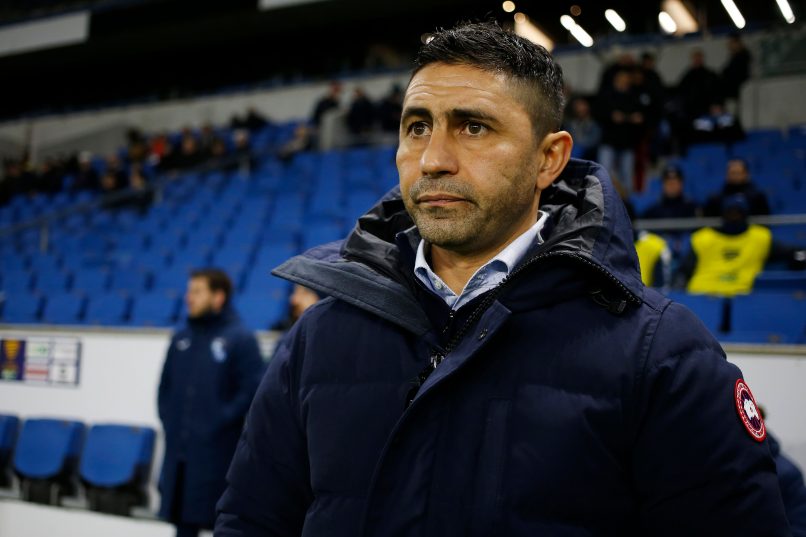 L’Équipe report that Amiens are in advanced negotiations with ex-Le Havre manager Oswald Tanchot to become Luka Elsner’s #2 or co-coach next season in a surprising backroom reshuffle.

The Picardy side, who still don’t know which league they will be in next season owing to the administrative uncertainty.

ASC boss Luka Elsner is poised to sign a 12-month extension with the club until June 2022. Tanchot will bring his experience as a head coach with more experience in France and Ligue 2, should Amiens be confirmed as relegated to the French 2nd division.

Amiens Sporting Director John Williams is a particular fan of Tanchot, who thought about bringing him in last summer alongside Pascal Dupraz, before ultimately opting for Elsner.