Oumar Solet out for the season with an ACL injury 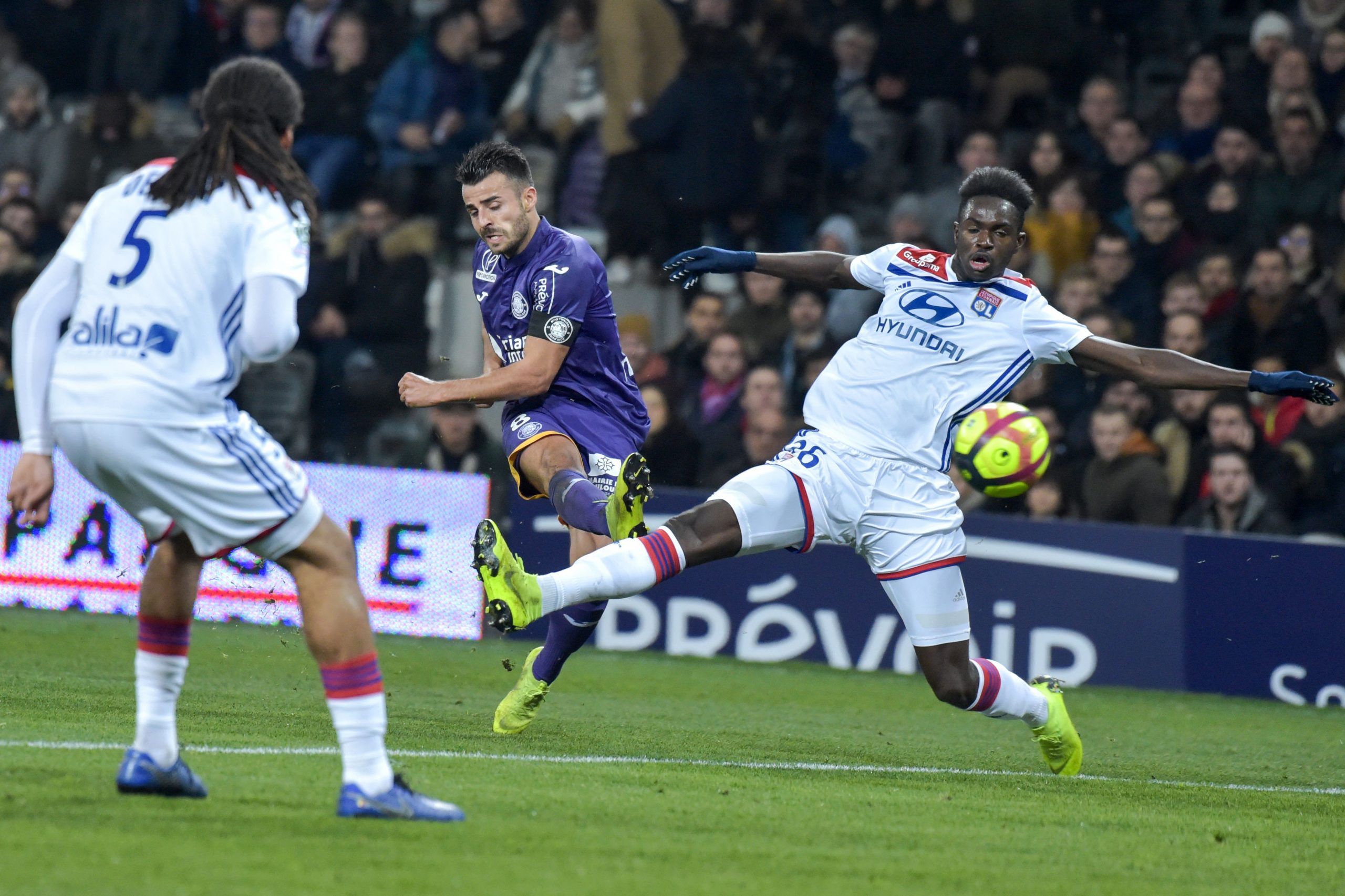 19-year-old Lyon central defender Oumar Solet underwent scans today which confirmed everyone around the club’s worst fears: he has ruptured his ACL in one of his knees and will be out for the rest of the season.

L’Équipe report that RB Salzburg had shown considerable interest in the teenager in recent weeks but any possibility of a deal is gone with this injury news.

He joins Jeff Reine-Adélaïde and Memphis Depay has the third member of OL’s 1st team to be out with an ACL injury.

Kylian Mbappé swerves contract extension question: “It is not the moment to talk about that.”