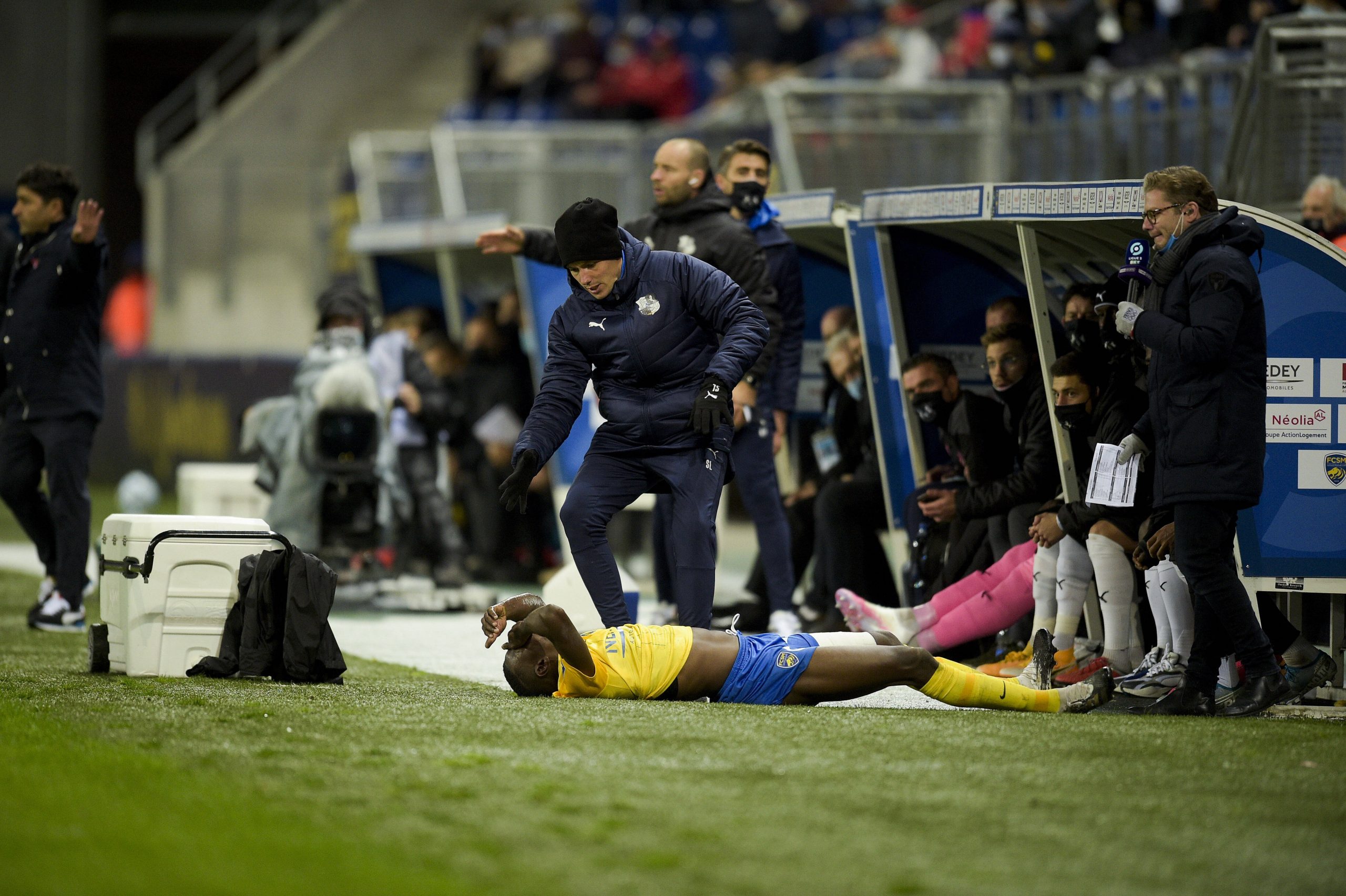 FC Sochaux midfielder Ousseynou Thioune has been banned by the LFP for 4 matches for appearing to bite goalkeeper Jérôme Prior during a Ligue 2 clash with Valenciennes.

Thioune maintained his innocence throughout the disciplinary process and claimed that he entered into the altercation after hearing racist language from Prior – the ex-Bordeaux man himself has been cleared of any wrongdoing in the latter regard.

Sochaux Sporting Director Thomas Deniaud had the following to say on the matter:

“Neither the racist remarks were proven, nor the bite. Lawyers on both sides made it clear that there was no proof. And that Prior’s injury was the result of a scuffle when they were separated from each other. If the commission had found evidence for the bite, Ousseynou Thioune would have been banned for 10 or 12 games. This means that it certainly only legislated for the scuffle at the end of the game.”

Leonardo Jardim: “Recent managers of PSG & Bayern don’t have a better CV than me.”