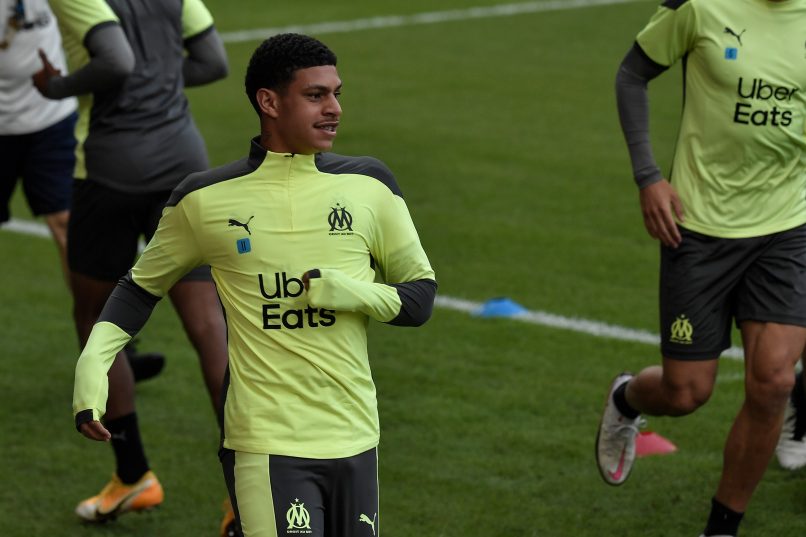 Speaking to La Provence, Marseille Sporting Director Pablo Longoria chose to defend his decision to sign 19-year-old Brazilian attacker Luis Henrique in summer, with club manager André Villas-Boas saying in a recent press conference that the club made an error in signing the teenager, thinking that he was a centre-forward when he is not.

“He is a pick for the future. He is not a 1.90m player who makes his frame known in the box. He is a player for the future with a lot of talent. People have let pressure build on him. He is an 18-year-old South American, who has arrived in a tricky situation in terms of the health context, without family because of travel restrictions. He will need time, and above all, I think that evaluations should not be occurring in December, the situation should be analysed in June.”