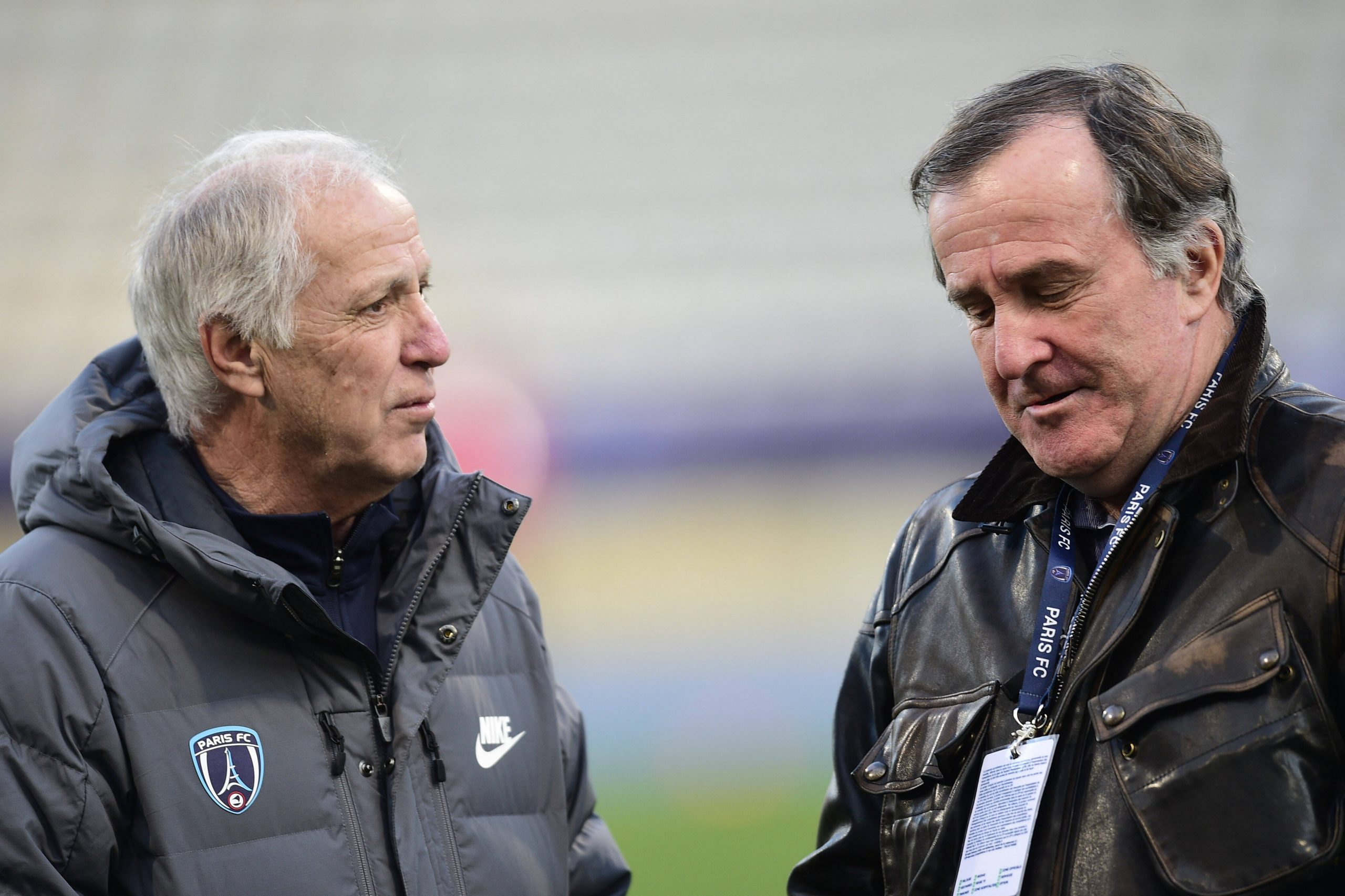 Ligue 2 side Paris FC on Monday announced that the Kingdom of Bahrain was taking a 20% minority stake in the club.

With this injection of capital, PFC, currently managed by René Girard, intend to achieve promotion to Ligue 1 in the next three years.

Paris FC described the partnership as follows in a communiqué:

“A new strategic partner… to support the club’s project, its development but also its ambitions… The operation was realised through the augmentation of capital shares to enable the sovereign fund to own 20% of the business. Pierre Ferracci remains the majority owner at 77%. On top of this investment, the Bahrainis become the principal sponsor of the club with the aim of increasing the country’s exposure and to promote the discovery of this discreet but ambitious country.”

RMC Sport report that this investment sees Ligue 2 side Paris FC’s budget increase by 30%, placing in the top five biggest budgets of any club in the division.

The communiqué also revealed that the club is anticipating to add another investor in the coming months:

“The roundtable at Paris FC will increase in size in the coming months with the arrival of a new investor from abroad and representatives from French businesses who have the desire to contribute to the project at Paris’ 2nd club.”

PSG announce Kylian Mbappé will be out for 3 weeks