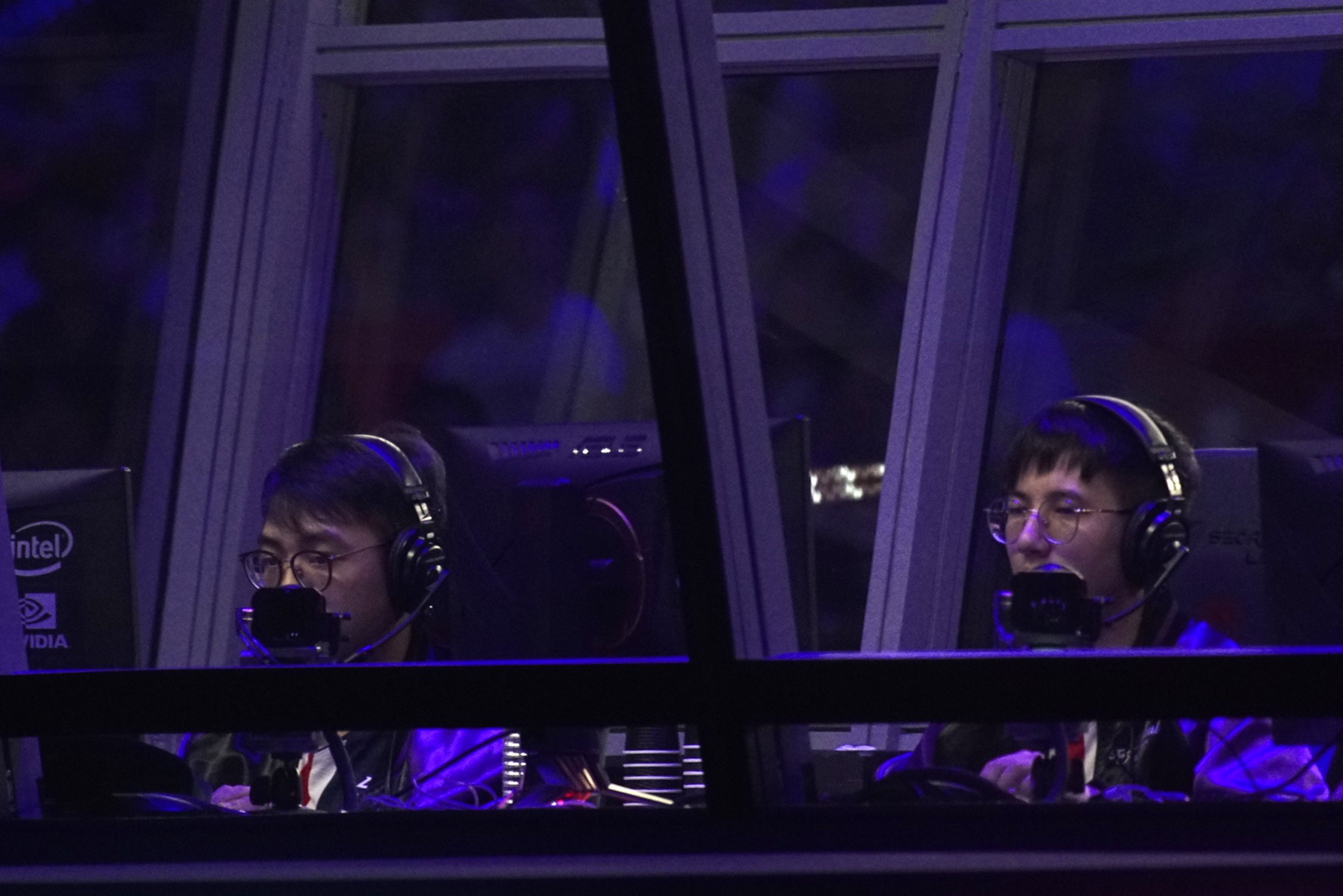 With a lack of physical sport to show on television, the thirst for competition around the world is currently being quenched by eSports.

Paris St Germain have recently launched a new eSports competition, the All at Home Gaming Cup, to be played on EA Sports title FIFA 20. It’s been snapped up by BeIN Media Group – an international pay-television broadcaster, who will show the weekly games around the world to football fans eager for some sport to follow.

They’ll broadcast a 60-minute show, featuring some of the best goals of the week’s fixtures and broadcast whole matches involving some PSG stars, including Layvin Kurzawa, Julian Draxler and Juan Bernat. In addition, official PSG eSports player DaXe will take part, competition against the squad members.

“BeIN Sports already broadcasts esports tournaments including e-ligue1 and EA Fifa Global Series, but we believe now is the time to grow the traditional gaming community, which this unique and exciting 60-minute programme will do as it brings fans closer to their heroes,” said Florent Houzot, on behalf of BeIN Sports France.

Whilst this tournament is broadcast across televised platforms, it isn’t the only eSports competition played. English side Leyton Orient launched a competition called Ultimate Quaranteam Cup, which also featured French sides Amiens SC, Angers SCO, Marseille, Nantes, Lille, Lorient and Troyes. That competition saw clubs nominate a player of any type, from a fan to a professional eSports player. Meanwhile, actual players from a number of clubs are picking up the controller for the StayIntertoto Cup, also on FIFA 20. Lorient are also taking part in that, with Turkish striker Umut Bozok grabbing a first-round win against VVV-Venlo’s 32-year-old keeper Thorsten Kirschbaum.

Football and gaming have been intrinsically linked ever since the earliest 8-bit machines. Previously, internationals such as Emlyn Hughes, Peter Beardsley and even Gary Lineker put their name to football games, and with the rise of mobile devices, there is as much choice as ever right now. Foxy Games have a host of football-based games including ‘Football Star’ and ‘Football Champions Cup’. On consoles, ‘FIFA’ and ‘PES’ are the dominant titles, with ‘Football Manager’ reigning supreme on home computers. The popular management simulator is another that is taking part in live competition, with some professional clubs currently recruiting players for a tournament set to take place in the near future, as well as an alternative running for English non-league clubs. Whilst Football Manager might be hard to televise, it will have no shortage of viewers on streaming services as the game remains hugely popular.

Paris St Germain’s tournament will likely be the most high-profile of the lot, boasting world-class players pitted against some of the continent’s best eSport’s competitors, too. With the current dearth of live action for supporters to enjoy, a universally rated classic such as ‘FIFA’ is sure to draw people in, especially as they know their favourite players are on the controller.

Whether that’s Julian Draxler of PSG. Umut Bozok of Lorient or even Tom Pett of Lincoln City, eSports is providing something for fans of every club to get behind in 2020.

If your hunger for French football news is unlikely to be satisfied by watching eSports, you can keep up with the latest news from Ligue 1, starting with our transfer news piece titled PSG Interested In Rennes Right Back Hamari Traore.