Pascal Olmeta on Dimitri Payet: “When you are a professional, it is not normal to weigh 100kg.” 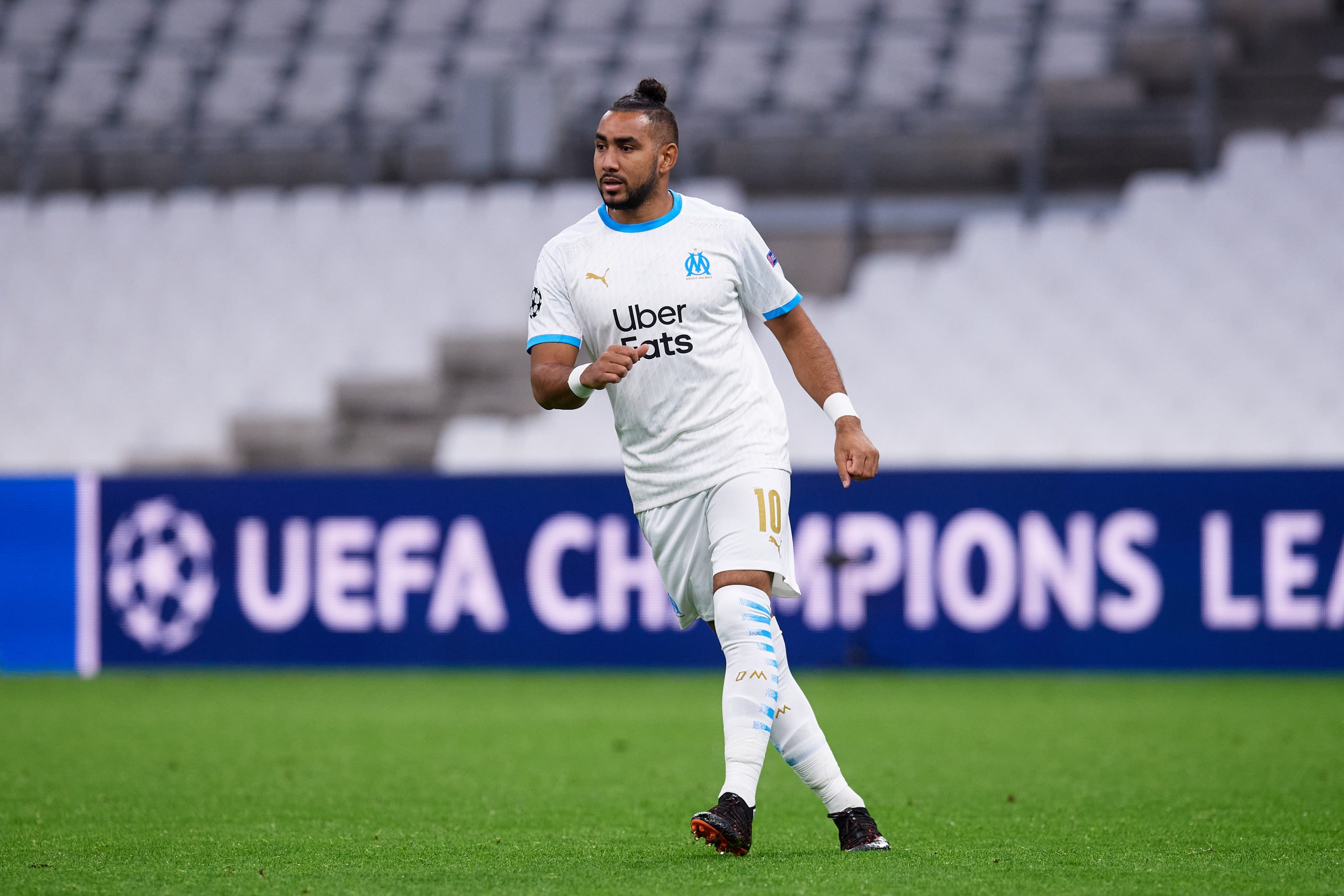 Former Marseille goalkeeper Pascal Olmeta pulled now punches when he discussed the club’s dismal return to the Champions’ League, with OM sitting bottom of their group on 0 points after three matches.

“It pisses me off, I turned off before the end. It is not possible! Watching these matches gives me a stomach ache. OM, we are Europe, we are not Guingamp! I feel the same as Eric Di Meco, I love this club so I criticise it. I was watching it via video with my son who is in the AS Monaco youth academy, and I felt his disappointment when Dimitri (Payet) missed the penalty. It hurt me. The worst thing is when you see the youngsters disappointed when certain players who have lost 3-0 are still smiling. It makes me want to throw punches… And then, when you are a professional, it is not normal to weigh 100kg, that is the equivalent of not loving your club.”

Danilo Pereira: “I am not a defender.”