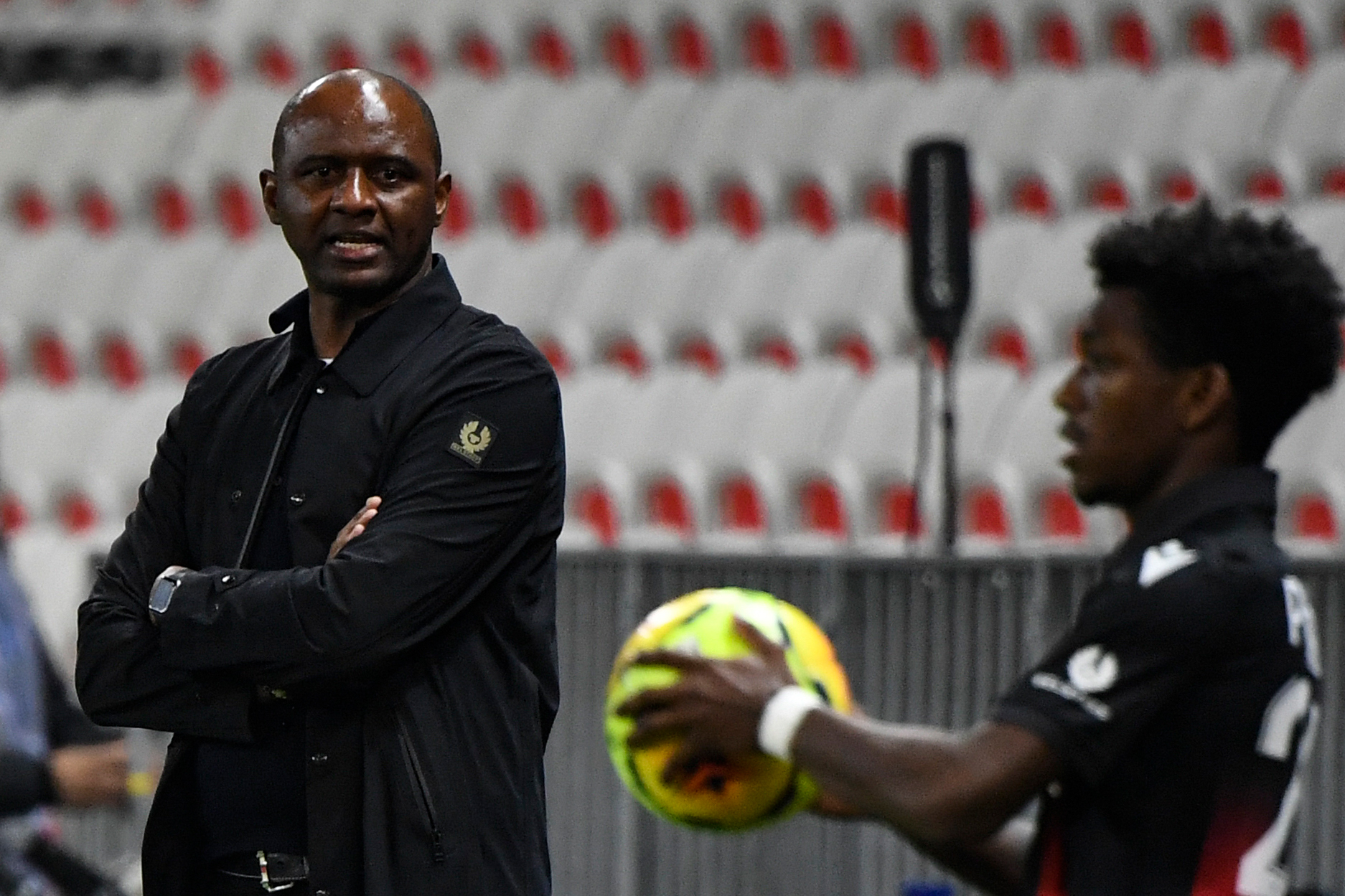 Do you feel like your team has hit rock-bottom?

In terms of the defeat or the level of performance? In terms of the performance, the first half was insufficient in lots of areas. It was difficult to hope for better. In the 2nd half, we showed a little fight, but which remained timid. In the match in its entirety, we did a lot of quite negative things. In the first 15 minutes, we were really in difficulty and they were able to make us run, we were easily eliminated in terms of our pressing. Despite it all, we had this situation at 0-0 (Gouiri in the 18th minute), if we score that goal, it could have changed a fair amount of things.

Are you in a crisis?

A crisis? We are in a crisis in terms of the performance, in a crisis because we did not do the match we had hoped for. We lacked a lot of things to hope for better. Over the course of the match, we played it safe, with a knot in our stomach, we struggled to play and when we are in difficult moments like that, we lack confidence, you feel that in terms of the quality of our play. The first goal hurt us psychologically.

What were you lacking?

We lack aggressiveness. We felt like we lacked on the athletic side, the speed side. They were easily digging the ball out. We also lacked luck. With a bit more luck, we could have come closer to them a little more. Aggressiveness, it is not about putting on an assault, it is about breaking the lines, to make runs into deep to stretch the opposition team, it is about having the determination to put the ball in the goal. We were insufficient in everything that we did. And when you don’t have success, you pay for it.

Do you think you have the capacity to lift this squad up again?

I am in the process of doing my third season here. Each year there are difficult moments. We have always found the strength to turn the situation around. What we need, is to remain united as players, staff, the board, the institution, be coherent in what we want to say and do. And from that moment on, continue to work by focusing on what we are lacking.

You lost to the team that is bottom of the league…

Based on their match tonight, do you think that this team is a bottom of the league team? We are 12 games in, there are maybe teams that are not in their correct place.

Do you still feel like the dressing room is behind you?

Do you have a discussion with the board after the match?

What did you say to the dressing room?

We are in the process of going through a very difficult period. We don’t have a choice. Either we all apply ourselves and we start little by little to turn the situation around. Or we start to disperse and things get scrambled in all directions. I will not accept that. I am the guarantor in this. I will observe all the statements, everything that is said and done. It is in these moments that we have to remain united to turn the situation around.