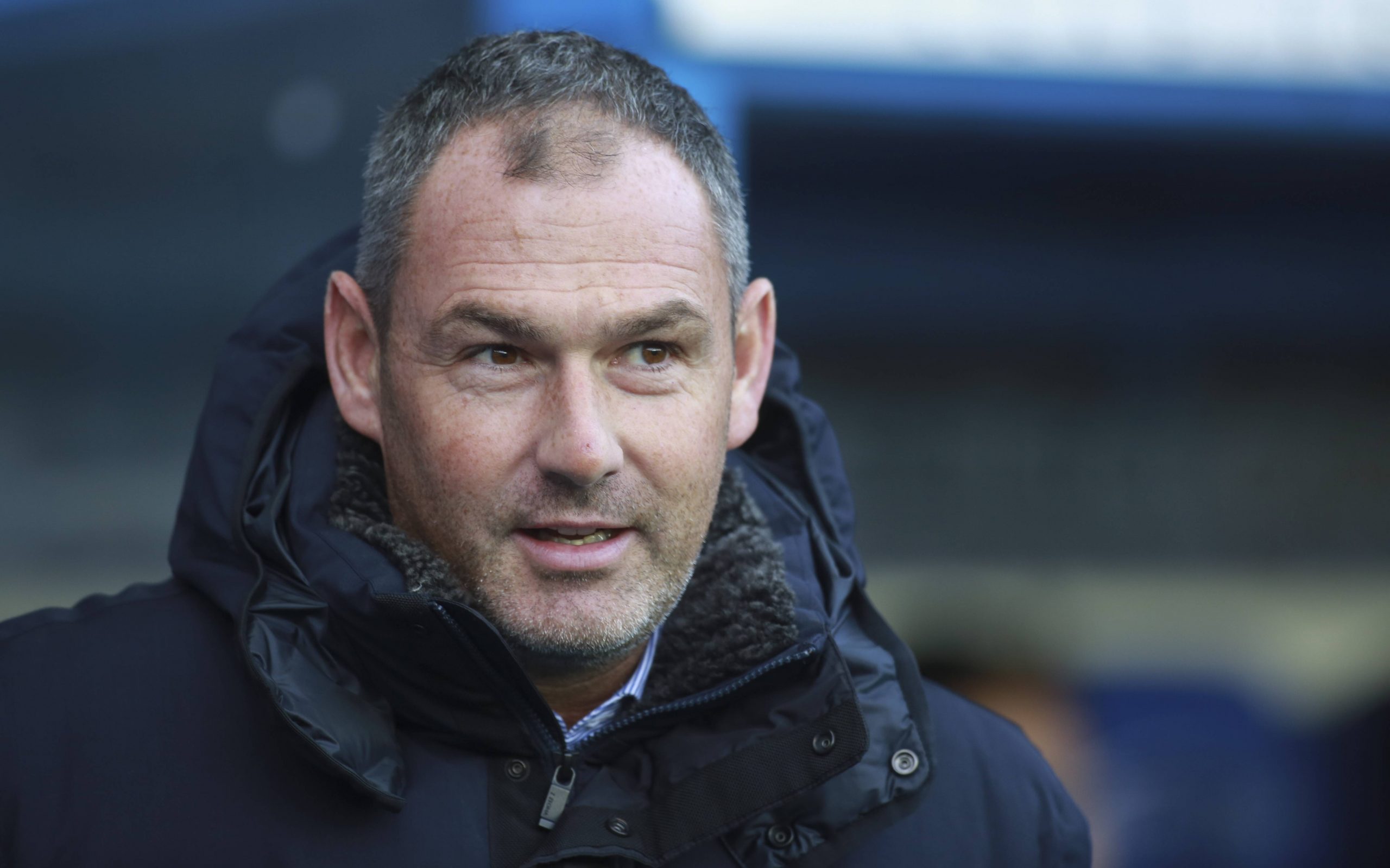 Paul Clement has arrived at Belgian 1st division side and AS Monaco satellite club Cercle Brugge this afternoon to sign the paperwork to become their new manager, in the first major move made by the Principality side’s new Sporting Director Paul Mitchell.

Clement has a rich coaching history, although limited success as a 1st team coach, having assisted Carlo Ancelotti at PSG and Bayern Munich, as well as having held other coach assistant roles at Chelsea and Blackburn.

It is currently unclear how long his contract will be with Cercle.