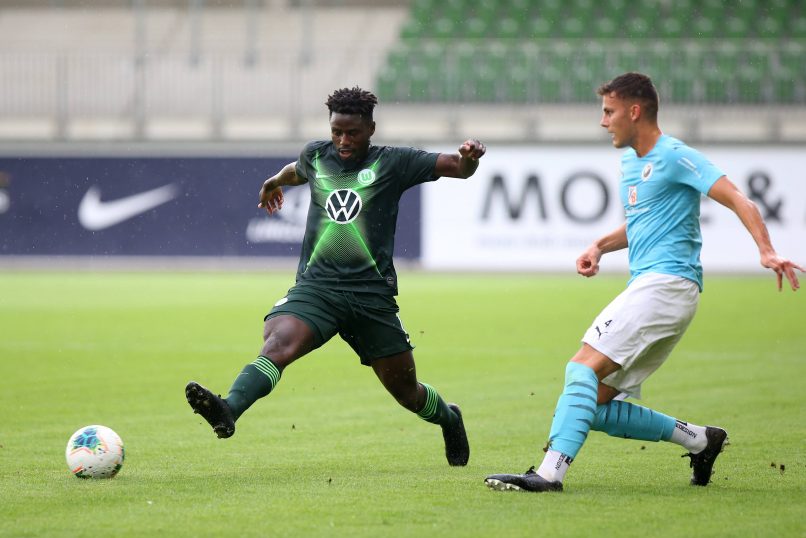 L’Équipe report that 27-year-old winger Paul-Georges Ntep is set to make a return to French football in the coming hours.

He has arrived in Brittany to undergo a medical with Ligue 2 side EA Guingamp ahead of signing a 2-year contract with EAG. His imminent arrival is owing to the recent appointment of Xavier Gravelaine as the club’s Director of Football.

Ntep, who has played for Didier Deschamps’ French national team on two occasions before eventually switching international allegiance to Cameroon, underwent a number of physical fitness tests to convince Guingamp that they should sign him.

Manager Sylvain Didot has been convinced ultimately owing to Ntep’s experience, but it is undoubtedly a risky move for a player that will be on the top of the list in terms of salary.

Ntep made an ultimately ill-fated move to Wolfsburg in 2017, during which time he faced injuries and form setbacks, which ultimately resulted in the pair agreeing to a mutual termination deal earlier this year. Thus, Ntep will sign for Guingamp on a free transfer.