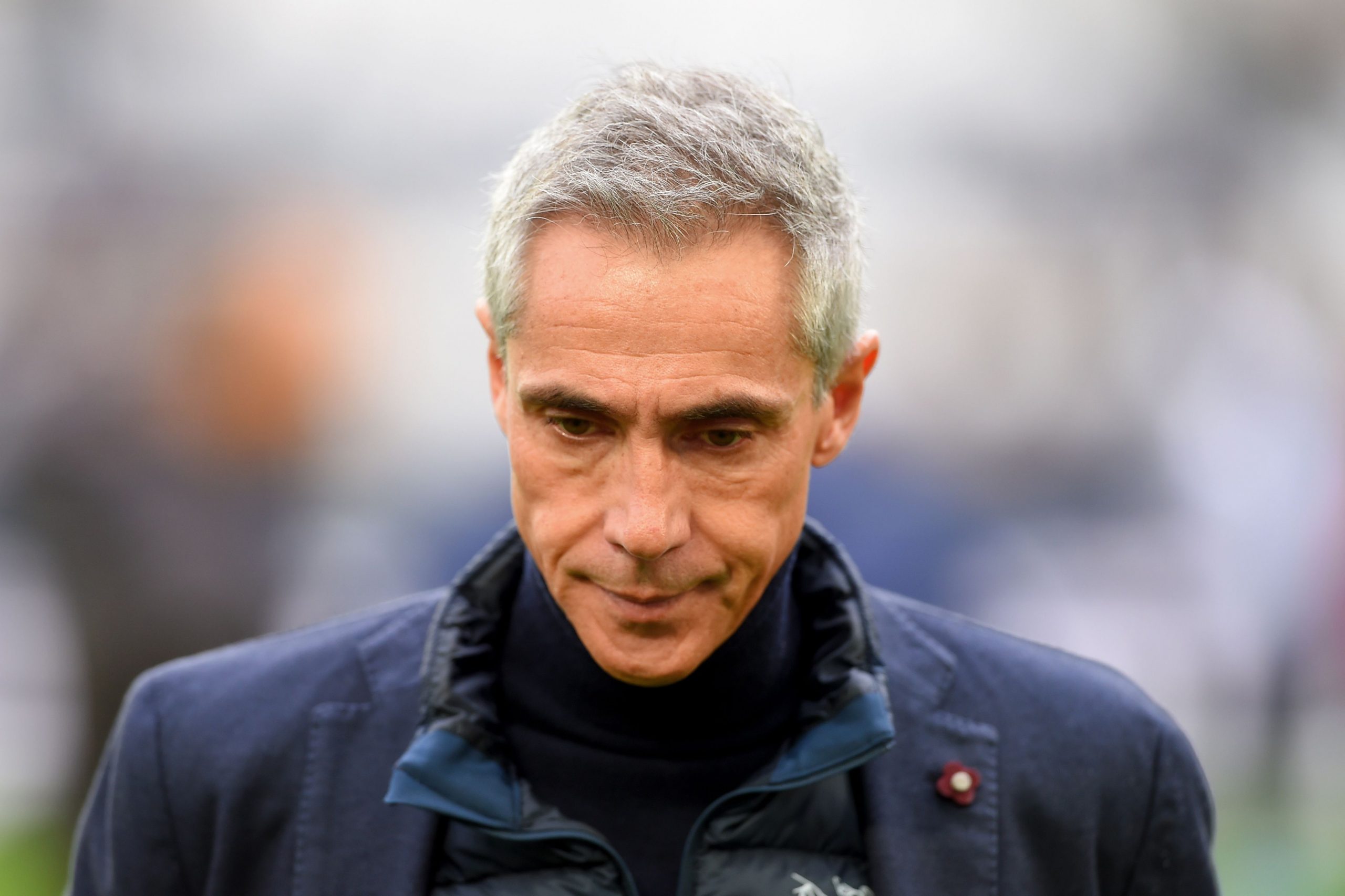 As initially reported by RMC Sport last night, Portuguese boss Paulo Sousa has told senior figures in Bordeaux’s squad that he intends to resign as manager of the Ligue 1 side.

After weeks of agitation between core fan groups and the club’s board, who have been heavily criticised for their treatment of the club’s ultras, Paulo Sousa, the manager, is now walking out of the exit door.

The Portuguese tactician arrived at the club in March 2019 and has announced his intended departure to his players, saying he is exhausted by the difficulties of this particular project and the change in direction on the part of the board.

His entourage told RMC Sport that Sousa’s problem is “1000%” with Frédéric Longuépée, the club president – the outlet understands that the manager has no contact with any other clubs and is not looking for an out so that he can join up with a new project immediately, “it is such a shame,” his entourage added.

Sousa had been appearing more infrequently at training in recent days and announced his decision to key players including Benoît Costil, Nicolas De Preville, Laurent Koscielny and Jimmy Briand on Wednesday. He will however be present at the next training sessions.

With this decision, Sousa has placed enormous pressure on the club’s owners King Street – he has made it clear that either they continue with him as coach or they continue with Frédéric Longuépée as president, but it is an either or situation. And the supporters have clearly chosen Sousa over Longuépée in their minds. Director of Football Eduardo Macia has spoken with Sousa at length once his decision became known, in a move that took Macia off guard and is leading him to asking his own questions about his future.

Tensions between Sousa and the Bordeaux board are not a new thing. Back in August 2019 already, when the club was still under the orders of GACP, the coach criticised the way in which the summer transfer window was handled and the wave of departures that were largely not compensated for in terms of finding adequate replacements for departed players.

The relationship between Sousa and Longuépée is so bad that the pair barely speak to each other, according to the outlet.