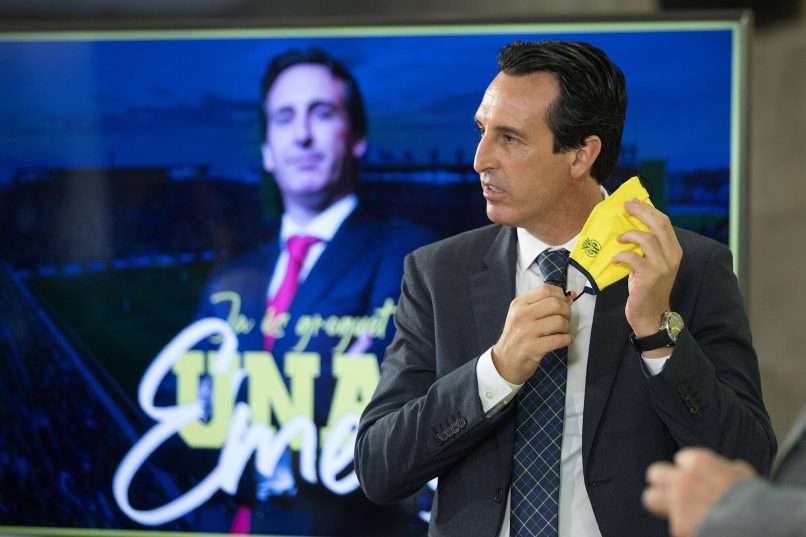 Speaking in an interview with L’Équipe, 35-year-old central defender Thiago Silva’s agent Paulo Tonietto hit out at Unai Emery when being asked about the Brazilian’s ability to remain captain at PSG despite the club changing manager so many times.

“He got on with all of the managers. He had a particular affection for Tuchel and Ancelotti, he got on well with Blanc. Unai Emery was something else – PSG lost two years when they signed him. His problem was he struggled to manage the stars. At PSG, the players took matters in their own hands to solve the penalty situation between Neymar and Cavani. When he went to Arsenal, the first player who he had a bust up with was Özil… He is a good coach for the Europa League, but not the Champions’ League. It was too much for him.”