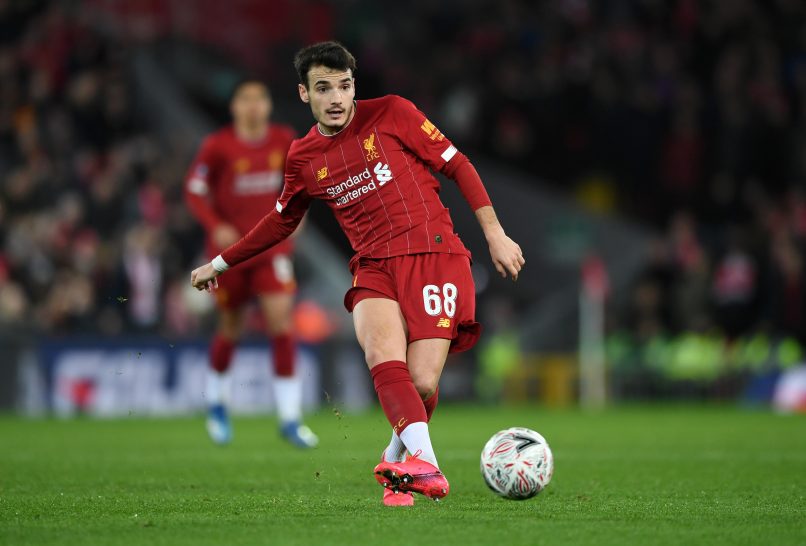 “Liverpool is the best club in the world. It was hard for me get a place in the starting XI. I didn’t want to be just another player in training. It was time for me to grow as a player and a man. And for that reason I took the decision to leave Liverpool, even though I had the opportunity to stay for some more years… I had an extension offer from Liverpool. But for me, it was time to jump into a new adventure, hence me signing for Nantes… One of my main reasons for joining, was the way in which (Christian) Gourcuff’s teams play.”