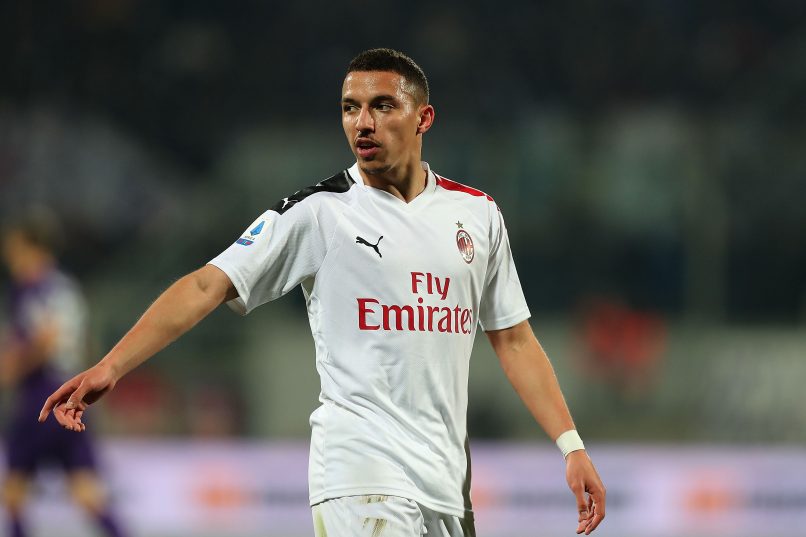 The call was made by the Spaniard to explain the ex-Arsenal man the project on offer by the Manchester club, who have made him one of their highest summer transfer window priorities.

AC Milan don’t want to sell Bennacer this summer and therefore any side that wants to acquire him will have to pay his €50m release clause. The player himself wants playing time guarantees and will choose whichever project offers him the most, immediately, from a personal perspective.

L’Équipe report that PSG have considerable interest in the Algerian and have been able to facilitate conversations to this end thanks to their close relationship with his agent, Moussa Sissoko. However, the club fears it will not be able to get a deal done as it does not want to pay the €50m release clause in this economic context.