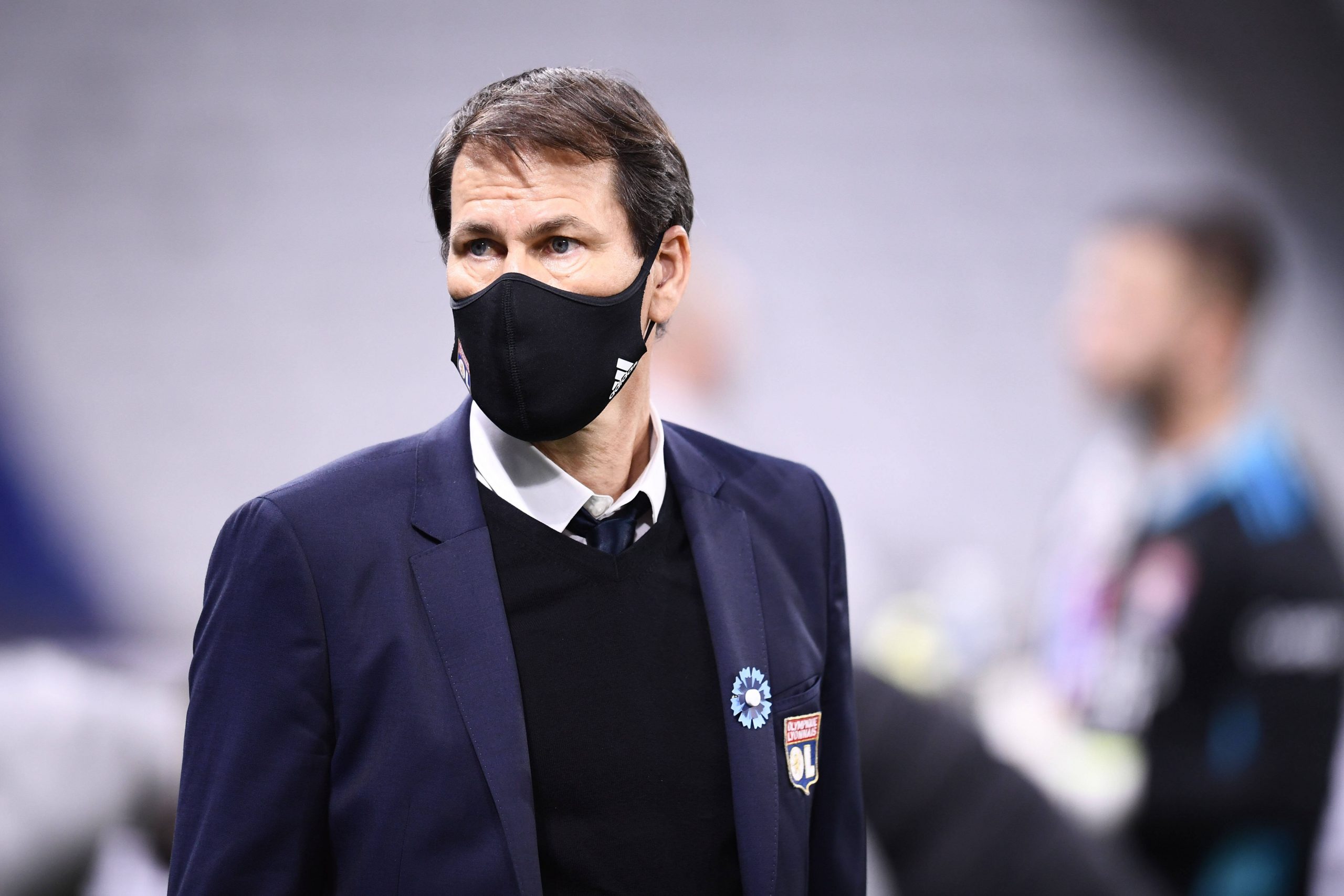 LOPES, 6 – Despite being at fault for the opener made four good saves otherwise.

DUBOIS, 6 – Neat and effective at both ends, especially in the first hour or so. Didn’t quite do enough for 7 however.

DIOMANDE, 5 – An exciting talent. Although he was rarely tested here, he is starting to look at home at this level.

CORNET, 6 – Relatively assured defensively and provided an accurate cut back for the equaliser.

BRUNO, 4 – Outmanoeuvred in midfield by Zaydou and Neyou, little impact.

CAQUERET, 6 – Carried and used the ball nicely in typical fashion.

AOUAR, 2 – Completely anonymous for the first 35 minutes before a weak finish when put through on goal before half time. No impact at all before his injury early in the second half.

DEPAY, 4 – Improved in the second half but drifted through the first half and produced some woeful shooting form long range.

DEMBELE, 3 – Unable to impact the game at all, although service was limited. Perhaps unfortunate to be marginally offside on a handful of occasions.

MOULIN, 4 – Two decent saves, including notably from Aouar’s weak effort when clean through, but was at fault for the winner, oddly mirroring Lopes’ first half mistake for the opener.

CAMARA, 4 – Got forward well from an unusual right back role but his inexperience showed with a weak attempt to halt Kadewere as he charged through for what would be the winner.

MOUKOUDI, 3 – Sluggish. Gave the ball away twice in a dangerous area, both could have easily led to goals.

TRAUCO, 4 – No major errors but was something of a passenger for long spells.

GOURNA-DOUATH, 4 – A little overwhelmed on his full debut, struggled with the pace of the game which often seemed to happen around him.

ZAYDOU, 6 – Busy on the right hand side and was often a powerful presence in possession.

AOUCHICHE, 5 – Inconsistent. Did well to create a handful of openings early on but repeatedly wasted chances to produce more with some wayward passing and crossing in particular. Barely 5.

BOUANGA, 5 – Caused issues across the front line for the first hour and did well to fashion and score the opener, although was helped by Lopes, but put a late penalty wide having faded dramatically in the final half an hour.

ABI, 5 – Proved an illusive presence dropping off the front in the first half but disappeared after half time. Only just 5.

Thilo Kehrer out for 3-4 months with adductor injury