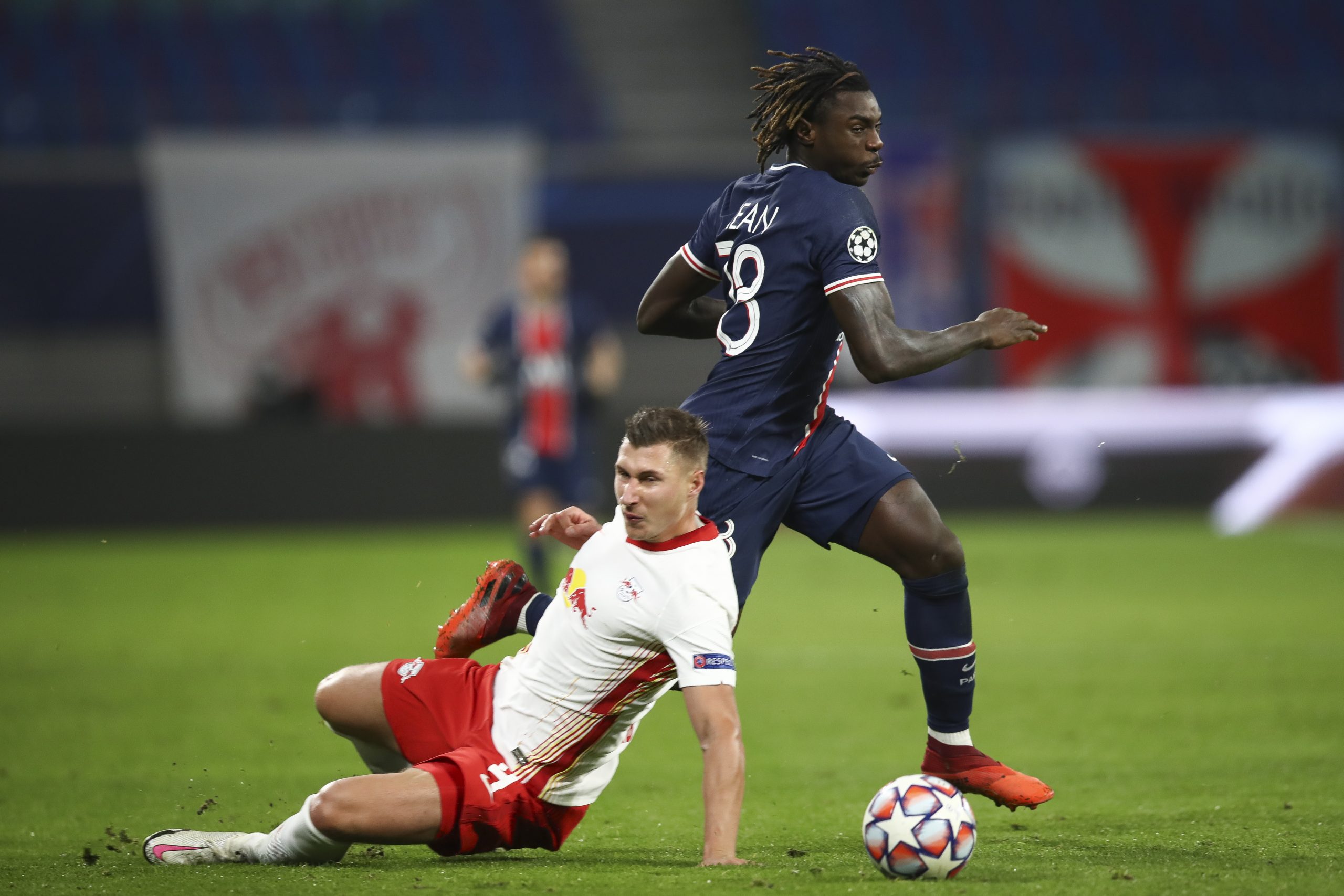 Adam White runs the rule on Les Parisiens’ disappointing away defeat at the hands of Bundesliga side RB Leipzig.

NAVAS, 6 – Lightning reflexes to stop Haidara from close range early on. Not a lot he could do with either goal.

FLORENZI, 3 – Ineffective. Reacted well to block after Navas’ save but struggled with whichever Leipzig forward dropped into his remit. Exposed positionally after half time.

DANILO, 5 – Relatively solid individually before half time in particular, much of the chaos seemed to happen around him.

KIMPEMBE, 2 – Clear, and very avoidable, hand ball to concede the penalty. Largely sauntered through the game, as he is prone to do. No intensity and was relatively fortunate to not be sent off long before he actually was. Admittedly did add one timely tackle on Poulsen before the end.

KURZAWA, 5 – Not overly tested on his flank but was a little more solid than in Istanbul overall. Barely 5 however.

MARQUINHOS, 4 – One or two examples of his usual astute protection but looked like a defender playing in midfield for the first time in a long while.

HERRERA, 3 – More prominent in the first half but failed to affect the game. Nothing came off for him. Wasteful after the break.

GUEYE, 2 – A passenger for much of the game and devoid of his characteristic dynamism. His red card was unfortunate but avoidable.

SARABIA, 3 – Fairly useful in attack during the first half but disappeared afterwards.

DI MARIA, 5 – Maybe slightly generous, especially after his predictable penalty, but his cute dinked finish made it 1-0 and he was the only real source of midfield creativity, even if it was sporadic.

KEAN, 7 – Won the ball back and provided a deft assist for the opener, and his confident control and turn led to the pen. Although Konaté and Upamecano improved after half time he remained a threat and a handful throughout – although decreasingly so. Just about 7 individually.