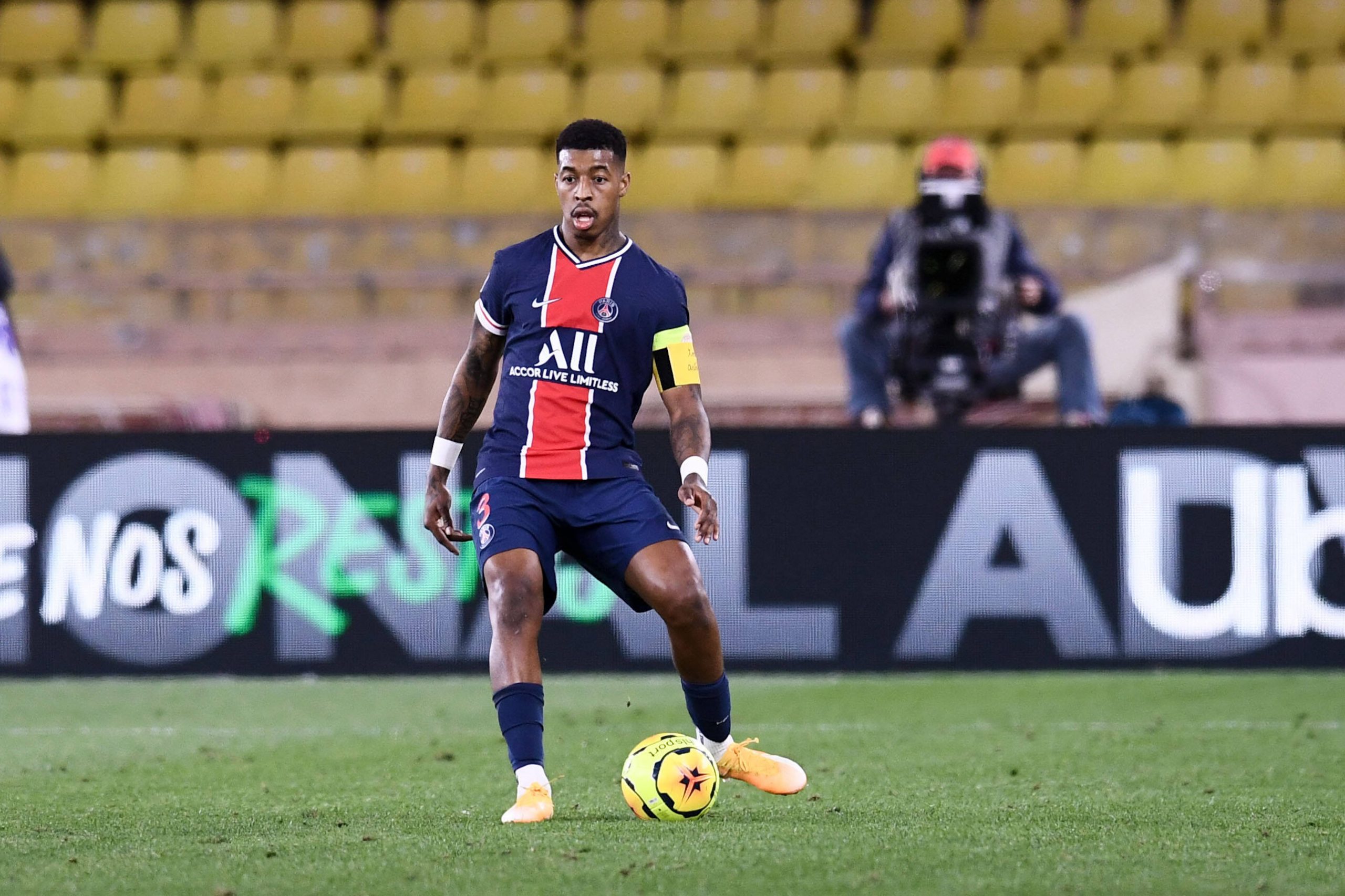 Speaking on Téléfoot, PSG central defender Presnel Kimpembe admitted that his stated aim for this season is to take on the mantle from Samuel Umtiti and become France’s leading left-sided central defender for EURO 2021.

“My aim is to play matches and why not be a starter at the Euros. In terms of concentration, I am trying to rid of my existing faults. When there are difficult situations, you need to know how to rid of the ball. Whether that is the Champions’ League with PSG, or with the French national team, the aim is to win it all. All.”