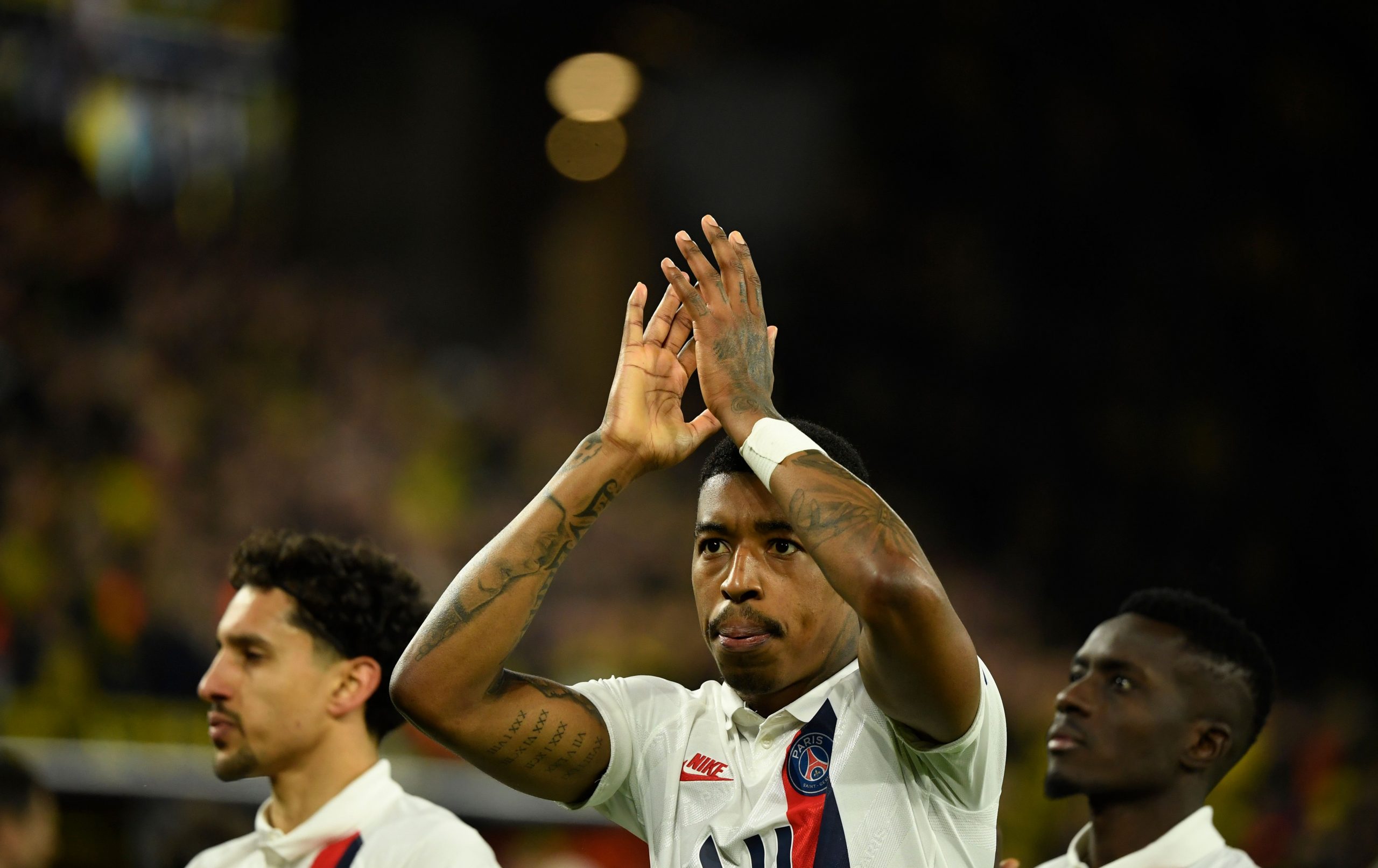 RMC Sport report that PSG central defender Presnel Kimpembe on Wednesday apologised to manager Thomas Tuchel and the club’s board after his brother posted a video reaction on Instagram to Tuesday night’s 2-1 defeat at Borussia Dortmund, in which he insulted the German coach and his mother.

The 24-year-old told key PSG figures that he did not share the views spouted by his brother: “I hope that you are good Tuchel… f*** your mother, son of a b**** go! A joke, brother a joke.”

Kimpembe also told Tuchel and co that his brother was merely expressing himself as a frustrated PSG supporter. Tuchel told Kimpembe that he would not be holding the incident against him and that they had more important things to be getting on with.

Neymar: “I felt good but the club was scared. Now I suffer as a result.”