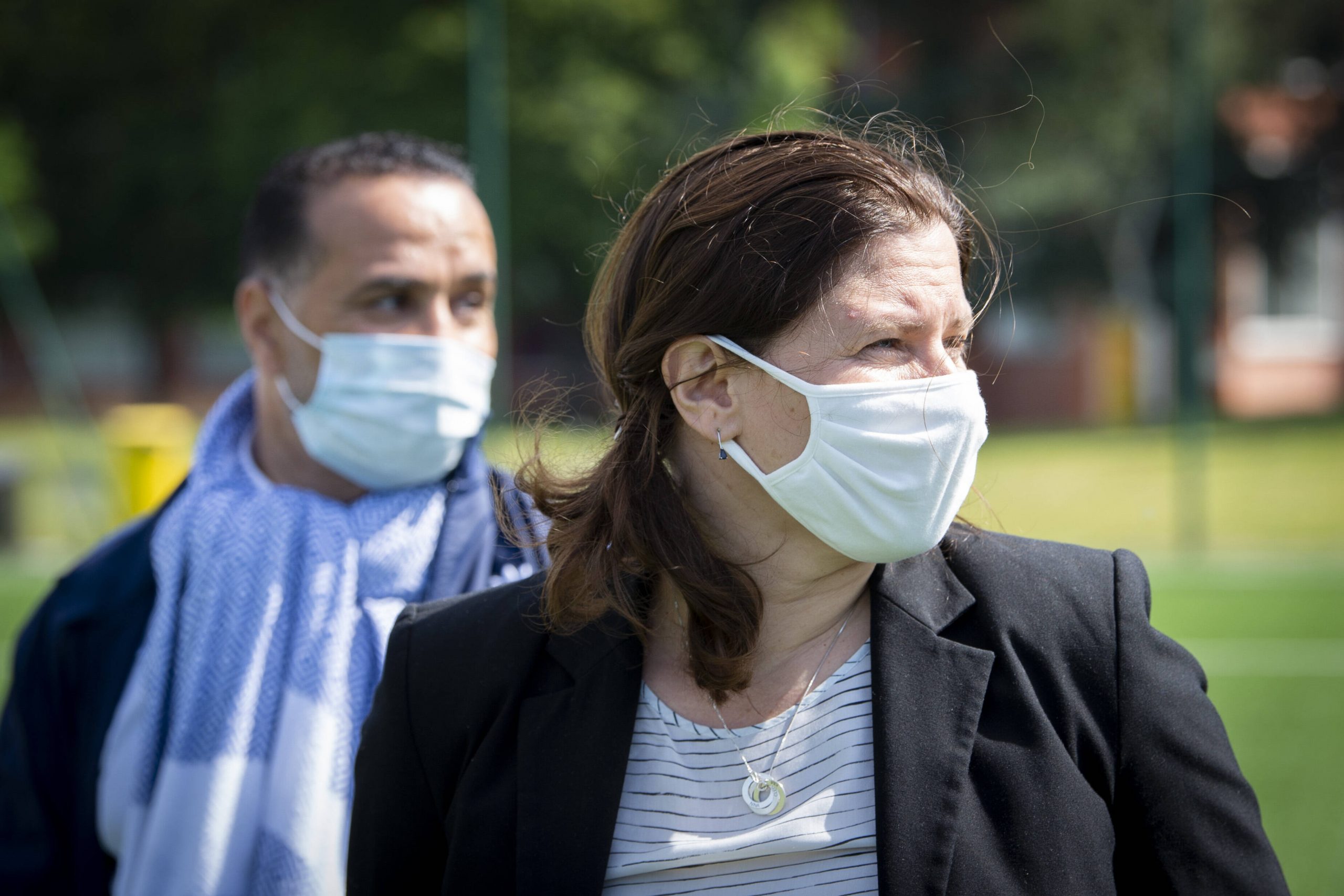 Le Parisien are reporting that two French senators, Claude Kern and Michel Savin, have written a letter to French Minister for Sports, Roxana Maracineanu, to formally demand an explanation as to why she pushed through the termination of the 2019/20 Ligue 1 campaign, using a date of the 3rd August by UEFA which was a recommendation for when all action should end, rather than how she appears to have interpreted it, as a set rule.

It was this interpretation which led to the premature termination of the Ligue 1 and Ligue 2 seasons, owing to the fact that the French government decreed that no professional sport could return, even behind closed doors, until August – however UEFA President Ceferin has since confirmed what Lyon President Aulas has been stating, that he would have allowed for the French season to run up until September.

The letter from the senators reads as follows:

“In light of the information available and the evolution of the health situation, other recovery plans could have been imagined, believe the two elected officials. Also, we would have liked to know, Madam Minister, the reasons which pushed the government to make this choice to stop competitions altogether. Why did you make a decision so quickly and without any exchange in this sense having taken place with the players concerned? Why, as did other European countries having major football championships, have you not waited to find out about the health situation at the end of May?”