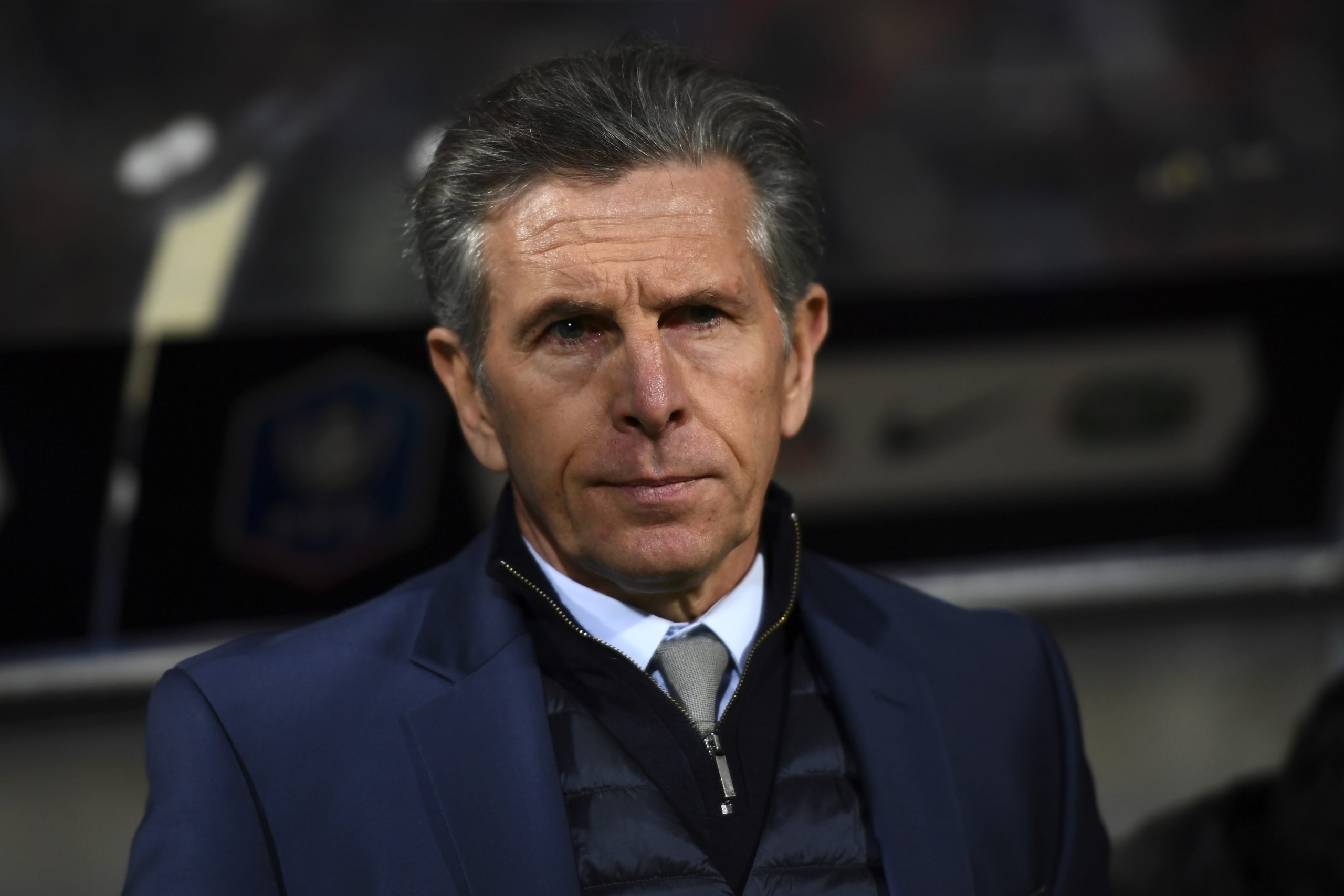 Both sides come into the tie in dire form, with St Étienne seemingly unable to arrest their slide down the table whilst Nîmes see themselves sat five points adrift of safety.

The visitors head into the tie having lost six Ligue 1 games on the bounce, scoring one in the process, and last week’s devastating 5-0 Coupe de France defeat on the road to Dijon will have done little to boost the side’s confidence.

Despite their opponent’s abject form, Les Verts will be conscious of the challenge ahead – with their guests having taken a 2-1 victory when the sides last met in December’s Coupe de la Ligue clash.

Claude Puel will be well aware that the fixture represents a significant opportunity to address his side’s recent run of poor results.

The former Leicester City and Southampton manager has had an indifferent start to his St Étienne reign, having won just eight of his 20 games in charge since arriving at the club in October.

With a squad that boasts a mix of experience and mercurial talent, Puel’s men have flattered to deceive across the campaign and it remains to be seen whether he has sufficiently impressed a board that has readily chopped and changed its senior coaching staff since the departure of Christophe Galtier in 2017.

Top scorer Denis Bouanga has failed to net since his side’s 4-1 win over Nice at the beginning of December as a result of fitness issues and getting the best out of him will be critical to them climbing back up the table.

19-year-old Charles Abi could be in contention for a starting berth, having scored in his side’s 3-2 win over Paris FC in what was otherwise yet another unconvincing team performance.

Neither side has any fresh suspensions or injuries coming into the tie, though it is unclear if Bouanga will be viewed fit enough to start, despite returning to the matchday squad for the first time in 2020.

Fellow strugglers Amiens, Metz and Dijon also play this evening, providing an intriguing backdrop for what’s set to be an enticing contest.