Progress Report: How France’s Youth Is Faring in the Bundesliga and their Odds 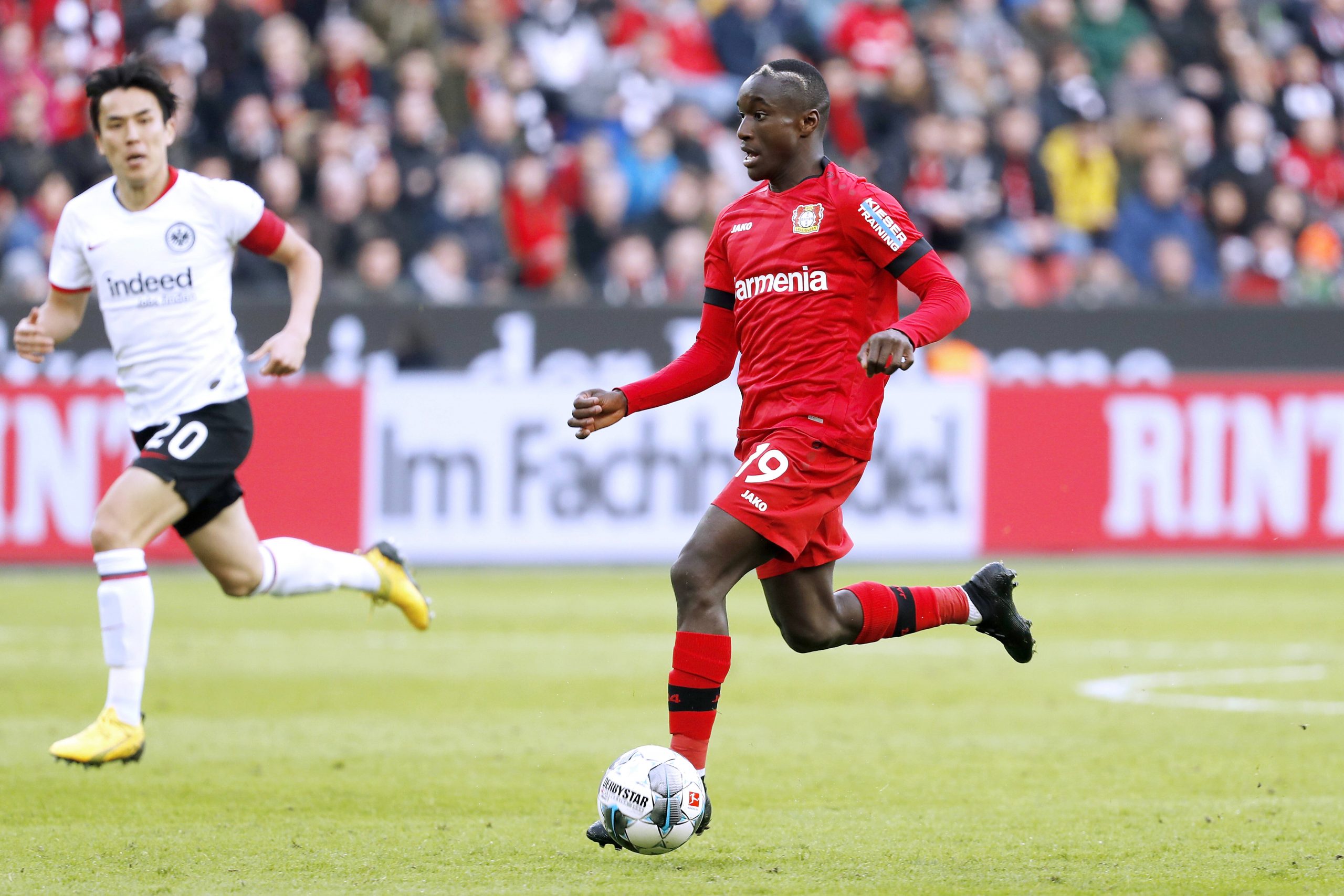 It’s been well noted that the Bundesliga has plenty of French players. In fact, the numbers are quite remarkable. As of the 2020 season, the Bundesliga is home to 26 senior players with French nationality; just three Germans – Julian Draxler (PSG), Benjamin Henrichs (Monaco), Thilo Kehrer (PSG) – ply their trade in Ligue 1. Many of the French players headed off at an early age, and have joined what is starting to become a revolution of youth in Germany’s top league.

Of course, it’s been remarked upon that Ligue 1’s loss is Bundesliga’s gain, but does the same apply to the French and German national teams? Will the gaggle of young Frenchmen playing in Germany hold back the development of young German players? Indeed, it’s not only young French players who have headed off to Germany, many top prospects from England, America and elsewhere have also found a home there. It’s hard to say what effect it will have, though, and it’s only something we can say with hindsight.

However, we can speculate as to the development of some of those French players, and a good player to start with is Bayer Leverkusen’s Moussa Diaby. Leverkusen have been on fire since Christmas, and the young French winger has grown into his role on the team. Bet365 cites Leverkusen as a 4/7 chance for a Top 4 finish, and getting that place is important for the future of Diaby and other starlets like Kai Havertz. Arsenal seem to be sniffing around the Frenchman, and being able to offer Champions League football will help the Germans hold on to the pacey winger.

Another team chasing Champions League qualification is RB Leipzig (odds of 1/16 to secure their place). The team boasts a quartet of young French players, all of whom are 23 or younger. Dayot Upamecano, Ibrahima Konate, Nordi Mukiele and Christopher Nkunku all have established themselves in the Leipzig team, and look like they will continue to progress with more Champions League football on the horizon. Konate and Upamecano, in particular, look like they could become a centre-back pairing for France in the future. They have a bit to learn, but they ooze class, steel and resolve.

If you were to look at the best betting sites for the Bundesliga by FreeBets.com, you will see that there is a unanimous declaration for Bayern Munich as favourites for the championship. Odds of 1/8 are cited for the Bavarians to win an 8thconsecutive title, and it would be something of a shock if it didn’t happen. Much of Munich’s success is down to its French quartet of Pavard, Hernandez, Tolisso and Coman. However, there is a fifth man on the books, Mickael Cuisance. You get the feeling Bayern are being very careful with the 20-year-old as his chances have been limited to a handful of substitute appearances.

However, should Bayern wrap up the title with room to spare, you can expect Hans-Dieter Flick to give Cuisance a bit more game time. And, we are excited to see that. The youngster was a star of the European U19 Championships in 2018, making the team of the tournament, and he has a Mesut Ozil-like sense of poise and creativity. He could be a big player for Bayern, and for France.

Marcus Thuram has quite a name to live up to, but he is a very different player to his father, Lillian. A striker who has now established himself in the Borussia Monchengladbach team, Marcus feels like he is on the cusp of getting a phone call from Didier Deschamps. Like the rest of the players on this list, getting Champions League football will help his development. Monchengladbach are cited as 11/10 shots with Betfair to do so.