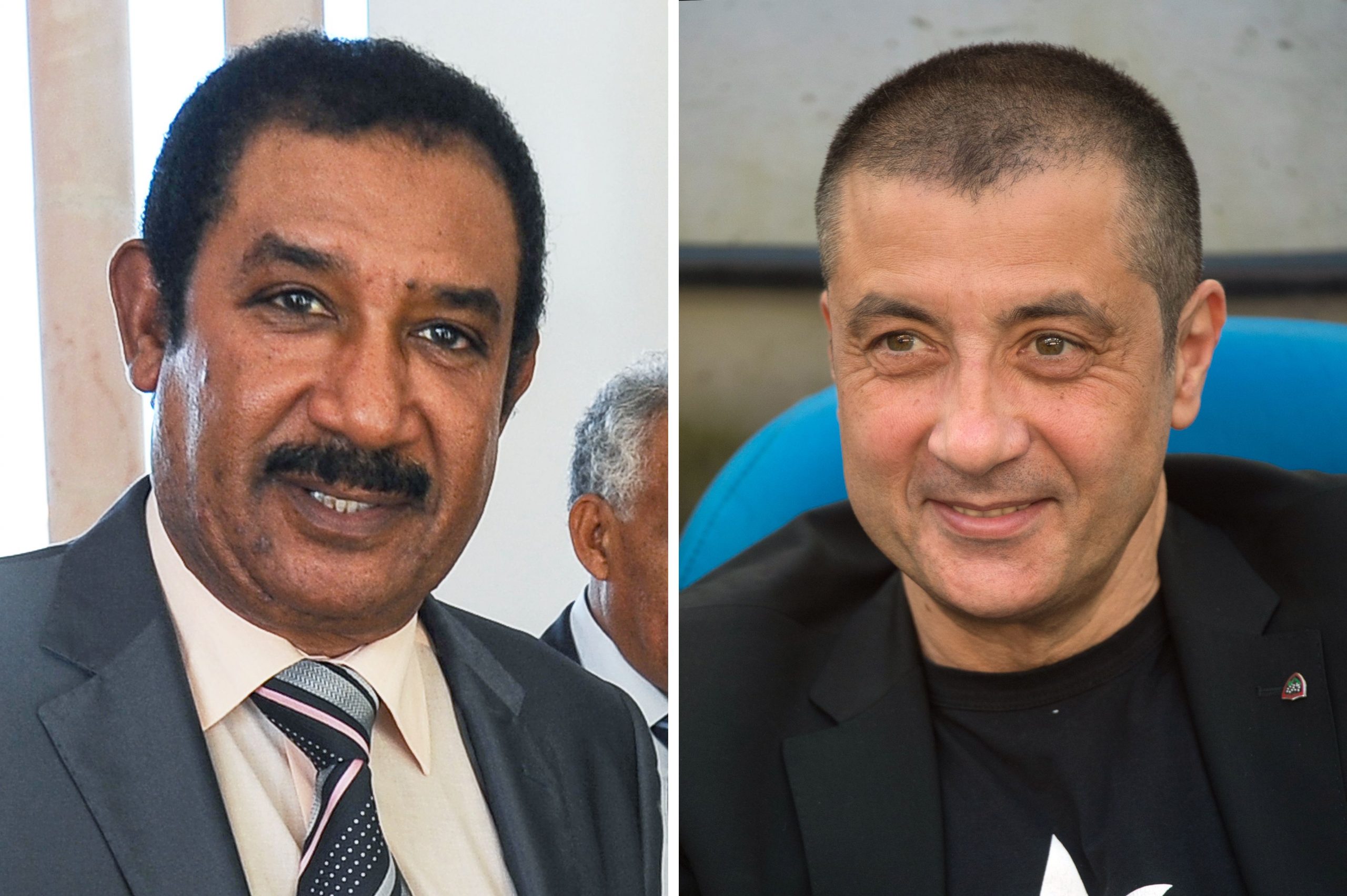 “At the opportune moment, you will discover it all… some sovereign investment funds are only asking for this, but they are fighting enough in their region. Bahrain wants to be part [of it] for example. We want tolerance, I am not here to create a battle between Qatar and Saudi Arabia. We are far from all that. I am focused on the Mediterranean, the PACA region.”

The outlet confirmed that Ajroudi later indicated that his backers are private companies only.

Exclusive | Alexy Bosetti: “I’m looking for a team that has a good project to go up to Ligue 2.”