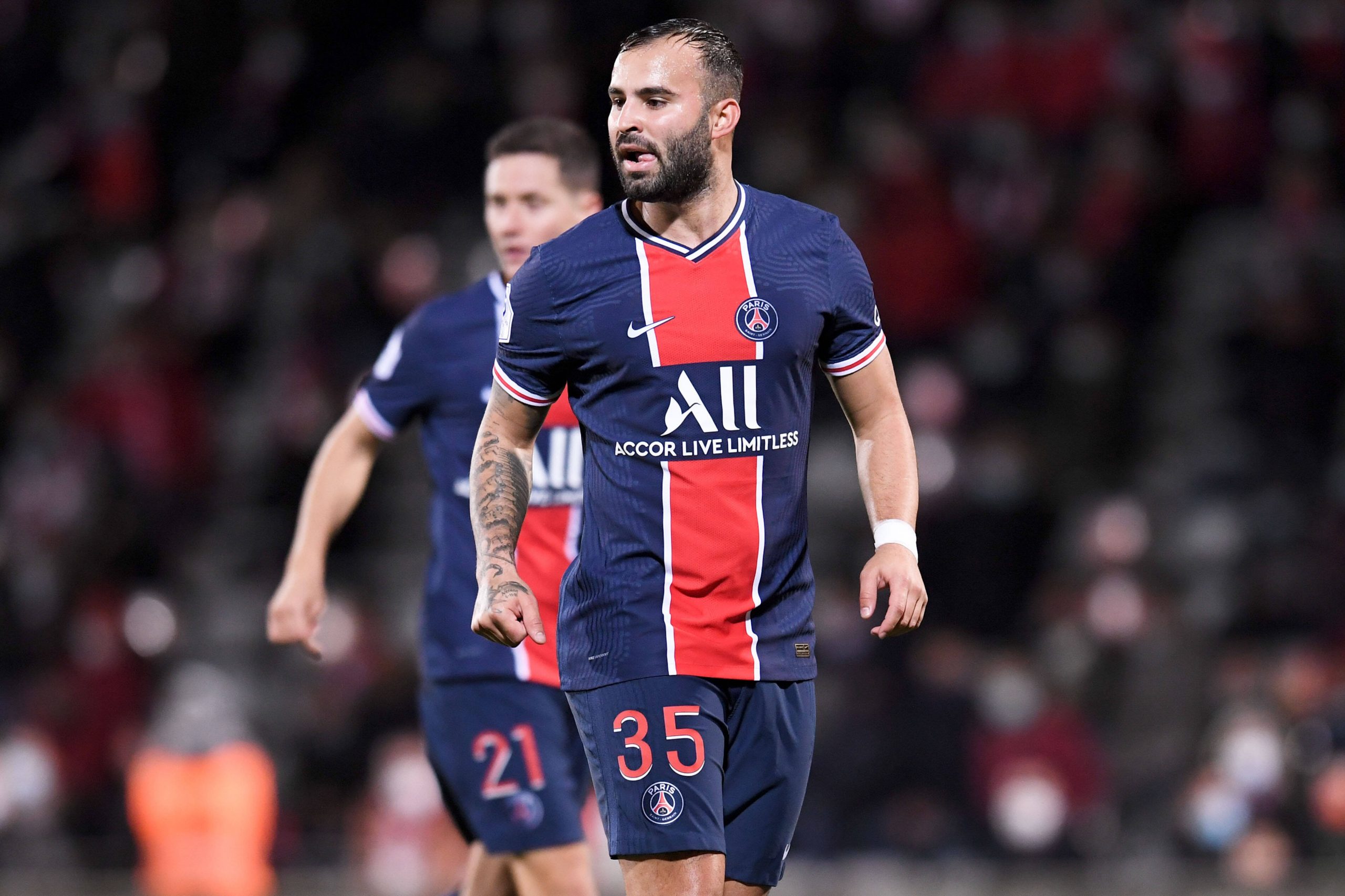 Le Parisien report that Ligue 1 side PSG are in advanced talks with 27-year-old Spanish attacker Jesé over the mutual termination of his contract, which was due to expire next summer.

Jesé signed a contract in 2016 that earned him €420k a month, which only expires in June, in a deal done by Unai Emery that is up there with one of the most inefficient expenditures of capital done by Les Parisiens in the QSI era.

The ex-Real Madrid man has already been authorised to return to his native Spain by the club and no longer turns up at the Camp des Loges training ground.

Les Parisiens have insist that this move has nothing to do with the fact that he appeared on a reality TV show in Spain this week. PSG are confident of finalising a termination agreement with the Spaniard, but if they fail to do so, Jesé will have to return to training with the club.