PSG announce Kylian Mbappé will be out for 3 weeks 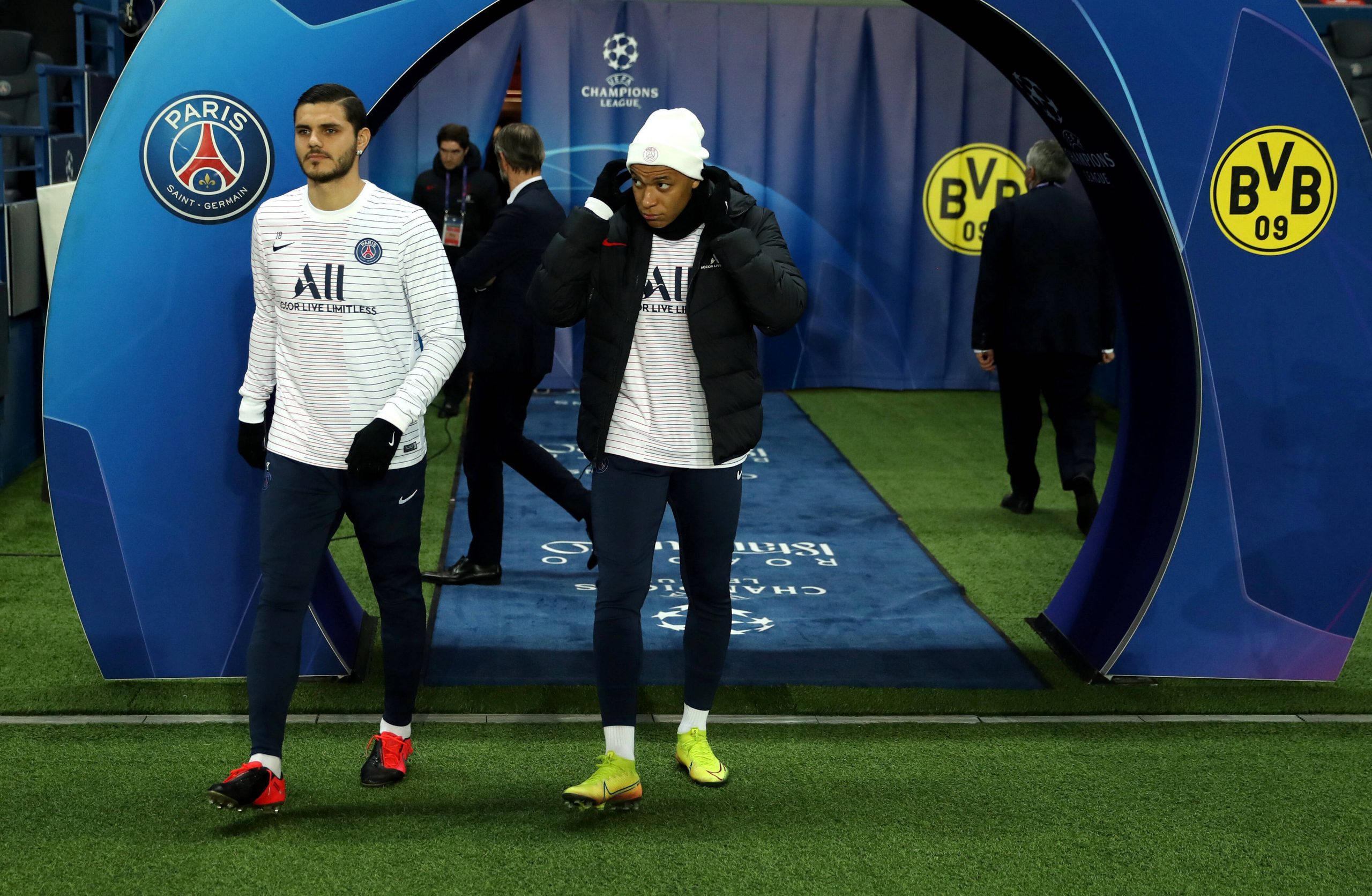 Ligue 1 side PSG have released a communiqué this afternoon to announce that French attacker Kylian Mbappé will be out for around 3 weeks following an ankle sprain suffered during Friday’s Coupe de France final.

Further scans confirmed that the French international has suffered some external ligament damage.

This would suggest that the player is almost certain to miss out on Les Parisiens’ next Champions’ Leaguer clash with Atalanta.

The Incredible Story of Daouda Diallo: from leprosy to professional football