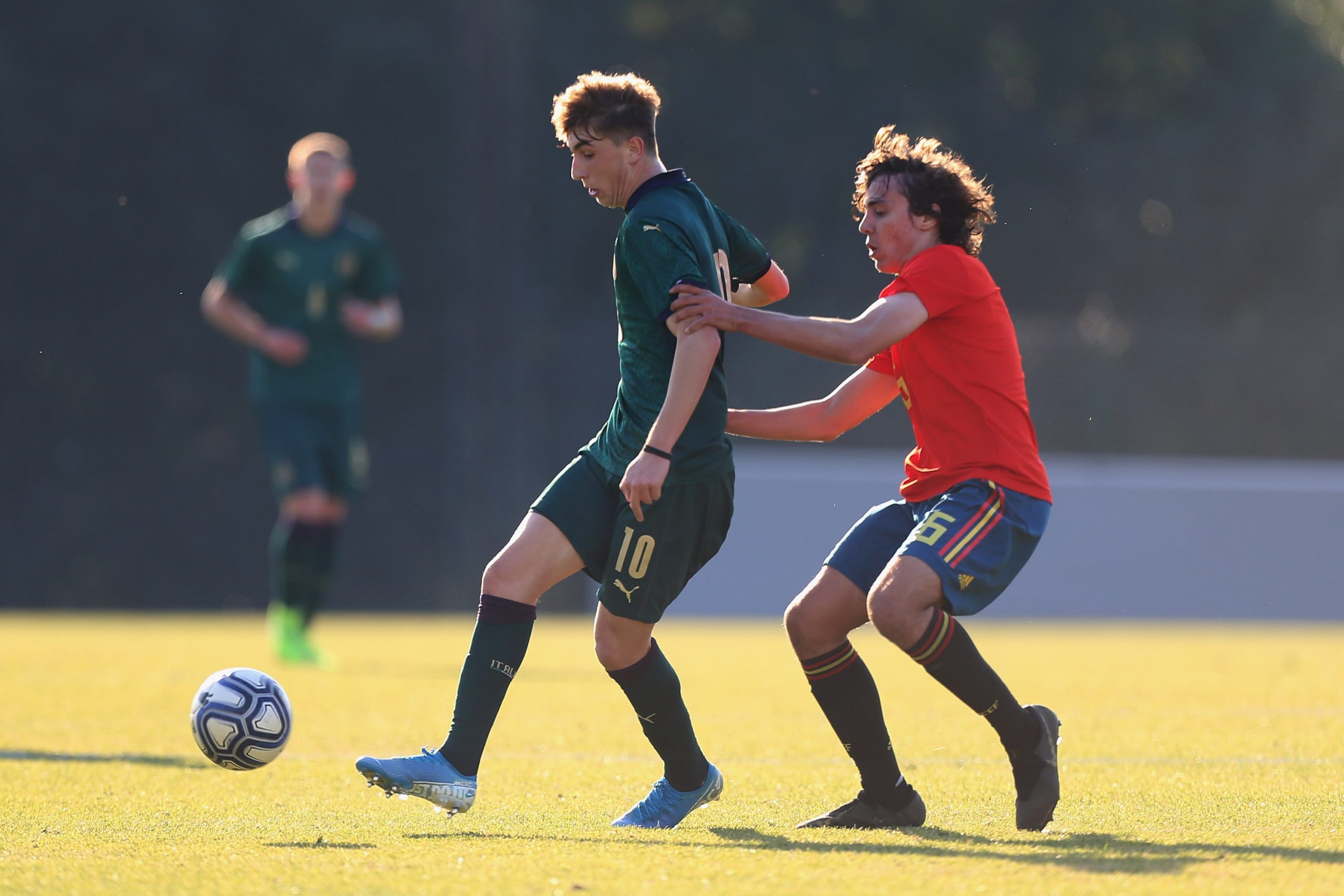 The versatile youngster is under contract with Atleti until June 2022. Les Parisiens’ intentions for the player would be for him to join their U19s set-up in the first instance if they can convince the Spanish youth international to make a move this summer. Serrano has spent a majority of the 2019/20 campaign training with Diego Simeone’s 1st team set-up.

His release clause currently stands at €26m, but sources close to the situation believe that a deal would be struck at a considerably smaller price. A handful of other clubs from outside Spain have also recently made an approach.

FFF President Le Graët: “It will be impossible to finish the season end of June.”