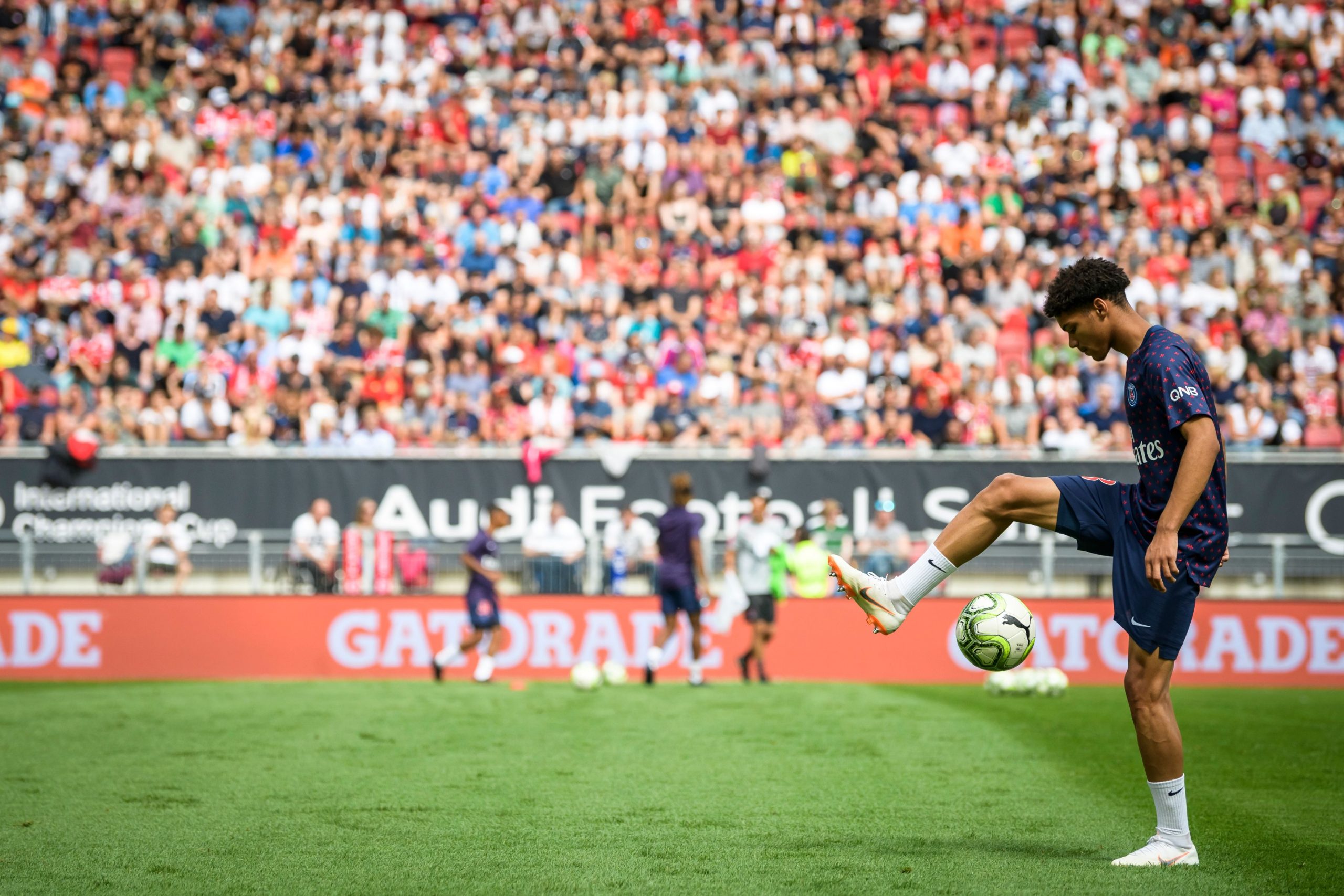 Under contract with Les Parisiens until June 2021, he featured in the UEFA Youth League this season.

Meanwhile, 17-year-old right-back Ziyad Larkèche, whose deal expires next month and who will not receive a PSG extension offer, has just rejected a proposal from Standard Liège.

Metz in negotiations to sign Lamine Gueye from Pau