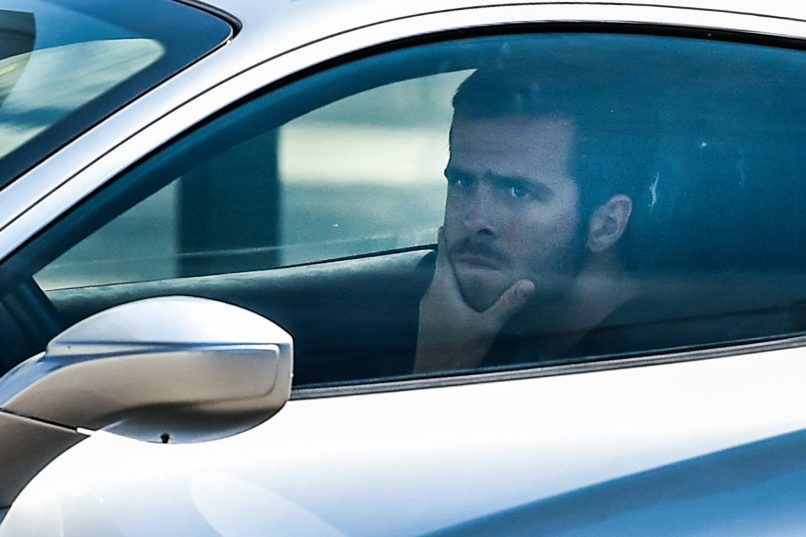 Our colleagues at RMC Sport report that PSG and Barcelona have both made proposals to 30-year-old Bosnian international central midfielder Miralem Pjanic.

Sporting Director Leonardo continues to enter into talks with a number of possible midfield signings for this summer, and is currently in regular contact with the representatives of Houssem Aouar and Tiémoué Bakayoko. At the moment, his midfield focus is to sign a physical, robust player, but PSG are not ruling out the possibility of signing a second midfielder that is more creative. Especially if the club gets their way in their attempts to offload Julian Draxler.

The outlet claims that Pjanic has two concrete offers, one from PSG and one from Barcelona. The idea of signing Pjanic is not a new one for the capital club – Leonardo, during his first stint at PSG, already tried to sign him then. The idea of bringing Pjanic in this time has the unanimous backing of key decision-makers at PSG, according to the outlet.

However, Barcelona lead PSG in the race to land Pjanic. Owing to the current financial situation of Europe’s major clubs, brought about by COVID-19, many clubs are looking for swap deal arrangements, which is why Juventus have approached Chelsea to offer a swap deal involving Pjanic and Jorginho, according to Fabrizio Romano.

PSG don’t actually have that many players with which they can initiate swap deals, with Leandro Paredes and Julian Draxler the only viable candidates in midfield coming into this summer. The problem is that the Argentinian does not want to leave PSG and is well-liked by Thomas Tuchel, whilst Draxler is refusing to be a pawn in serving the club’s interests, with just 12 months remaining on his current contract.

Without a player exchange arrangement, it would appear unlikely that PSG would be willing to sanction a deal for Pjanic this summer. Barcelona on the other hand have far more ammunition to play with in the swap deal department, with Ivan Rakitic, Nelson Semedo, Arthur and Arturo Vidal all potentially on the market this summer.

For PSG and Barcelona, neither side intends to move to close any deals until earliest the end of this month, after the next UEFA meeting on 27th May to understand how the transfer window will work this summer, especially as it seems that the 2019/20 Champions’ League tournament will still play out in August.